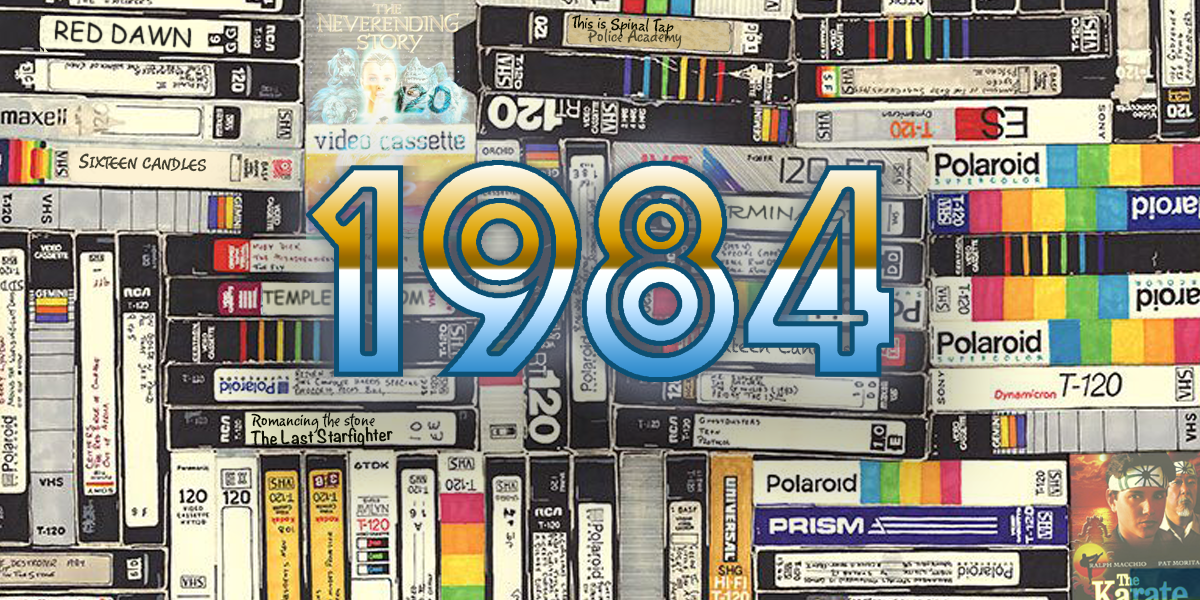 “1984” has a strange double meaning for film buffs worldwide: to many, it’s the ominous year of the George Orwell page-to-screen adaptation; to others it’s cinema’s stunning ‘golden year’ for blockbusters and ongoing franchises. (And of course, the movie 1984 was released in 1984).

Felicity, Dion, & Quinny are joined by Peta and Bec for a nostalgic chat about some classic films from this incredible year… and we found ourselves having to re-appraise some old favourites through a modern lens!

Reader Rating1 Vote
84
Possibly one of the best years ever for new properties
In hindsight, the '80s were really sexist and kinda creepy as hell.
84
AWESOME