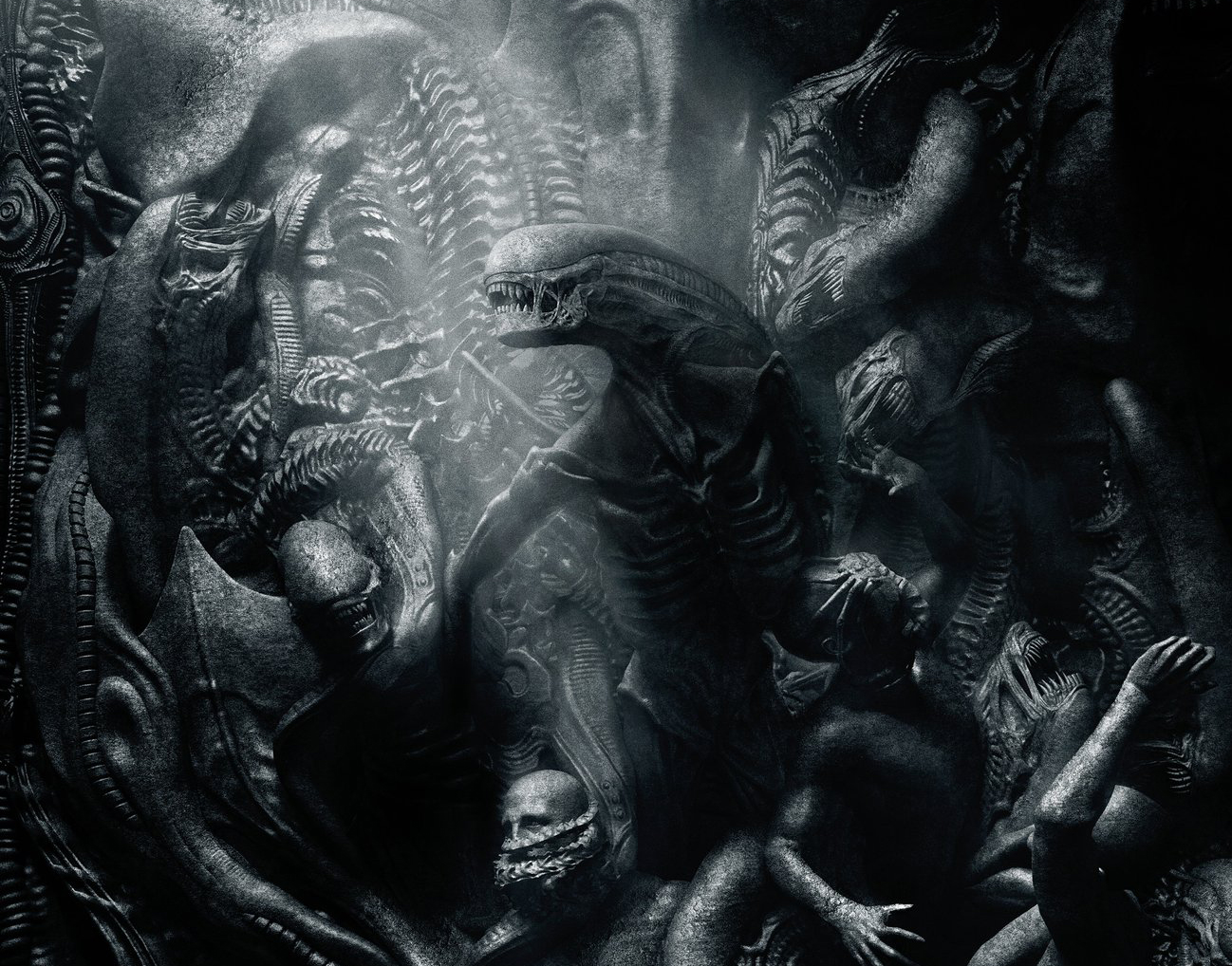 Wait. Hold up a minute. Let’s foreshadow this review by looking back at every film the Xenomorph has appeared in since 1979:

If the Xenomorph had an IMDB actor listing, that’s a somewhat patchy filmography. In Alien: Covenant, its tenth cinematic outing (to say nothing of the hundreds of comic books and video games), will the titular Alien return to its nightmarish roots as a shiny, black, eyeless, metal-toothed monster full of raw, terrifying power? Or will it be resurrected as a predictable and now-clichéd xeno-pet?

Dion and Quinny attended the Cast & Crew preview of Alien: Covenant thanks to Fox. Both of the guys had pretty strong feelings about this film, and its conflicted relationship to Prometheus versus the Alien franchise as a whole.