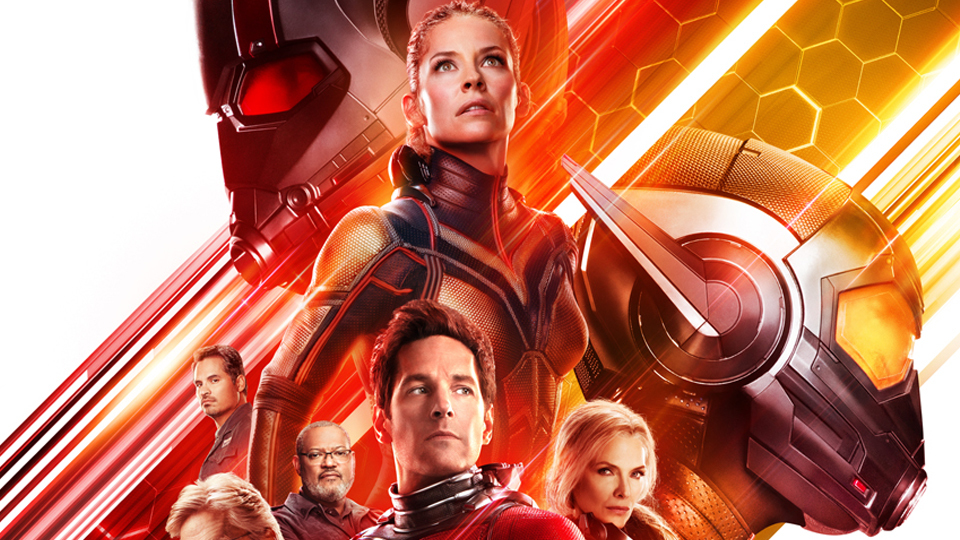 Dion and Quinny are joined again by special guests: Mark Sexton, Bec and the Mighty Dux herself, Peta to talk about the latest Marvel offering, Ant-Man and the Wasp. It’s the first Marvel film released post Avengers: Infinity War, which is set somewhere before Infinity War in a timeline we are very vague on. Paul Rudd, Evangeline Lily and Michael Douglas are  back in another size-shifting crime caper and we went along for the wild ride.