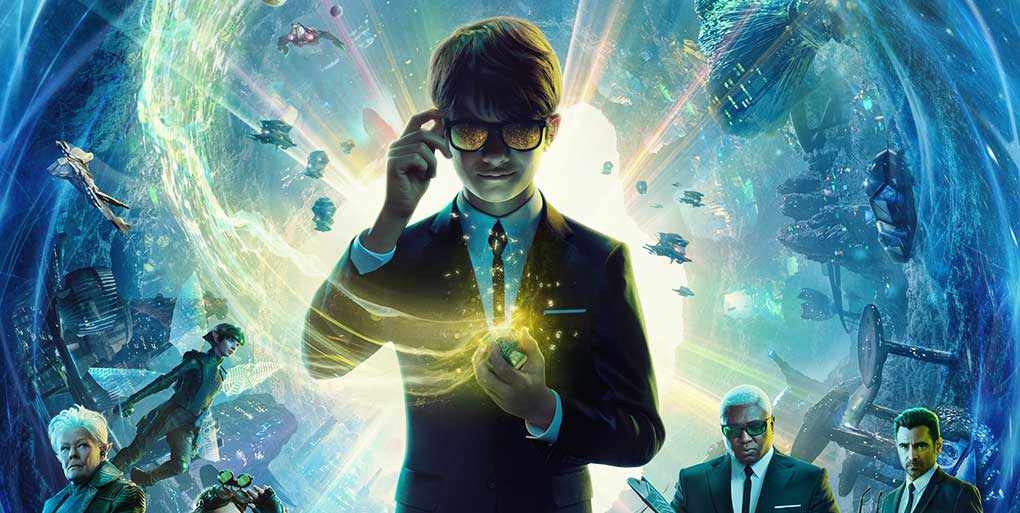 Quinny·
Podcasts
·July 2, 2020
Reader Rating0 Votes
0
Everything was in focus and they had nice sets
Kudos for the whole creative team for giving it a shot
Everyone in the film is likable...enough
In order for the audience to connect to the protagonist they have to be sympathetic
The EXTENSIVE exposition is so exhausting and yet you still can get confused as to what's going on
The cast looks like they're having a miserable time, because they're confused, and so are we
its abandonment of the source text is just baffling in its idiocy.
12
AWESOME

Artemis Fowl is a beloved book series full of fantastical adventures and an interesting protagonist (antagonist?) set in the rich fable-world of Irish folklore. This Disney adaptation is… none of those things. With COVID-19 still wreaking havoc upon movie releases and the cinema-going public, Artemis Fowl has hit our screens via the Disney+ app instead of the usual “blockbuster” premiere. We may have gotten a bit excited to see some new content because really, they could have let this one slide. Aremtis Fowl is available now through Disney+ and features some amazing actors and creative involvement including Colin Farrell, Dame Judy Dench and director, Sir Kenneth Branagh! But that’s it. That’s about as good as it gets.

Join Quinny, Dion, Jill and Bec as they try to unravel just what happened with this film, because the end result is… foul.