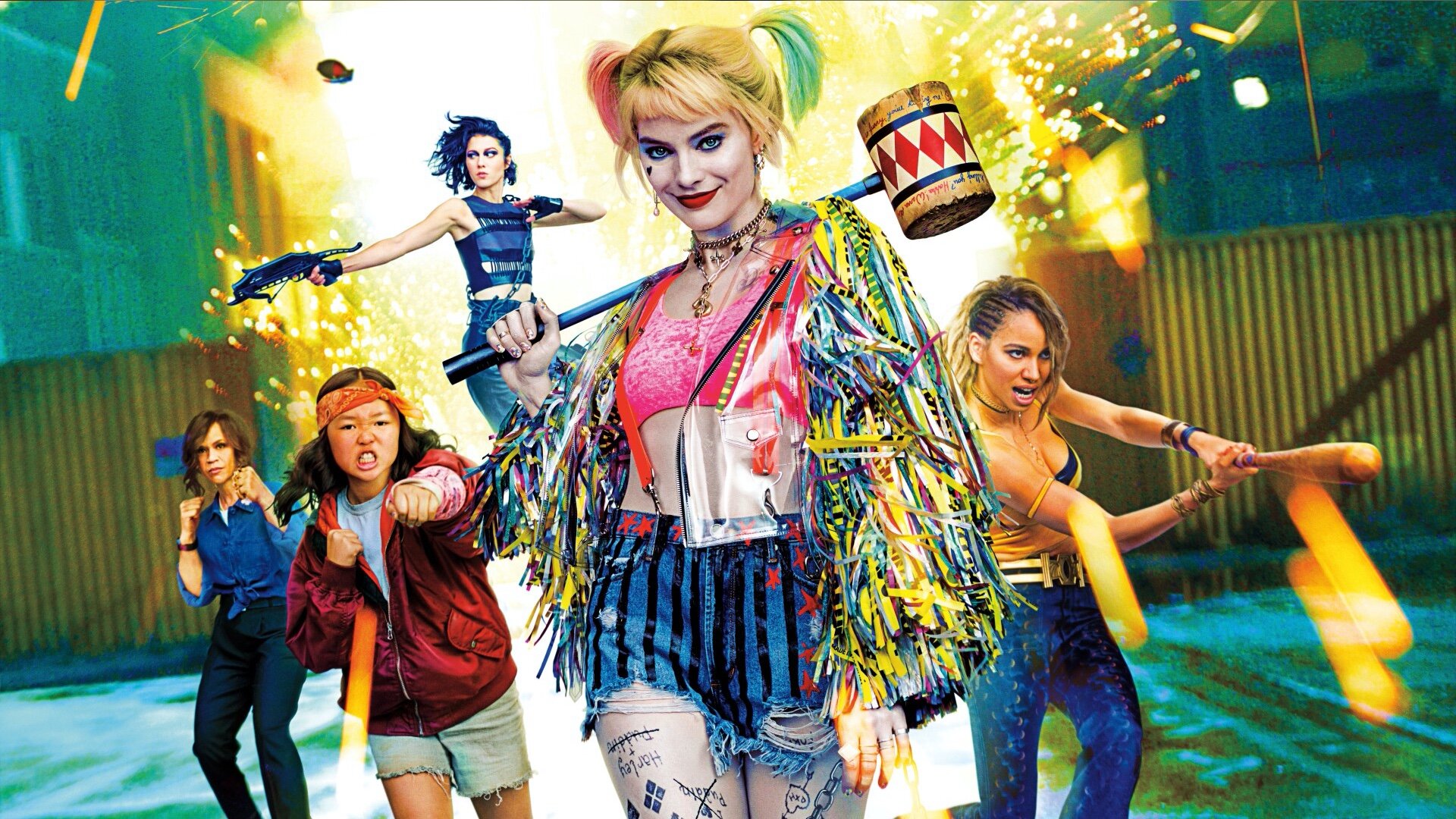 Quinny·
Podcasts
·February 13, 2020
Reader Rating0 Votes
0
An action/comedy film about women, made by women, for women.
Emotional gut punches combined with huge laughs and one amazing egg sandwich.
Margot Robbie deftly leads an incredible, diverse, skilful and entertaining cast of badasses.
The Non-linear storytelling sometimes is too clever for its own good.
Occasionally the pacing feels like it is taking longer than maybe it needs to.
It may have come at a bad time of year and was marketed terribly.
92
AWESOME

Back in the early days of TPToA we reviewed Suicide Squad… Twice. The first review questioned the physics of Boomerangs, while the second was ever-so-slightly kinder and gentler on the godawful misfire.  Birds of Prey and the Fantabulous Emancipation of One Harley Quinn is a sequel (of sorts) to that film and the next entry in the slowly growing D.C. Extended Universe of films. Recently retitled as Harley Quinn: Birds of Prey in an effort to demistify the film for U.S. audiences, this Margot Robbie led comic translation spearheads the charge into a year full of female-driven action films.

Join our very own three Birds of Prey: Bec, Jill and Peta as they discuss this fantabulous film while David “Harley” Quinn changes his name for this emancipation conversation… on a story that is all about sisters doing it for themselves.