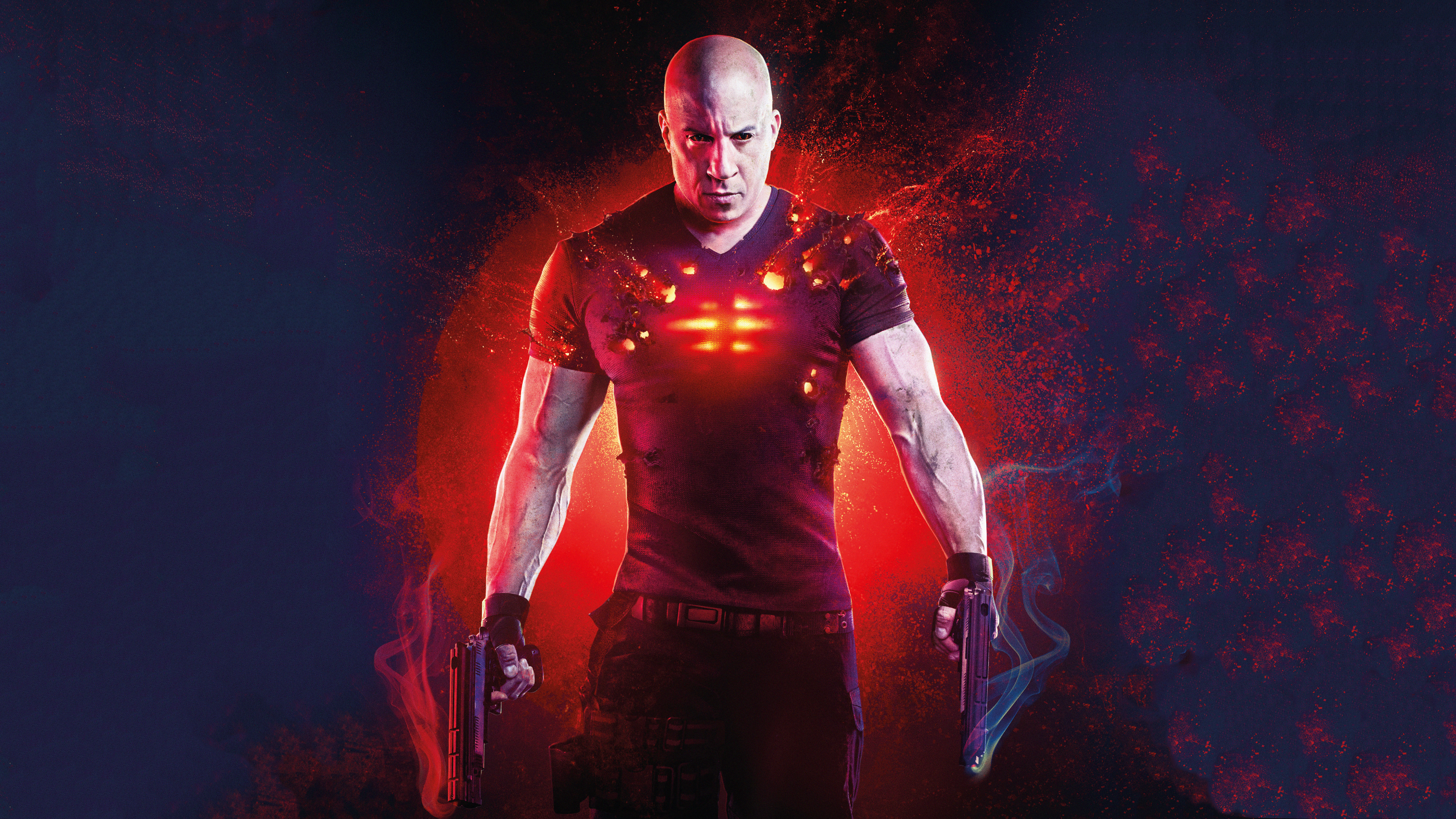 Dion·
Podcasts
·April 2, 2020
Reader Rating0 Votes
0
The twisting narrative manages to elevate some really dire script choices early on
Some of the action sequences and ideas for tech gags are really creative
It as some excellent visuals and the effects work is quite polished.
It really is as dumb as a bag of hammers
The first 20-25 minutes is so derivative you could easily turn it off before it is explained
Vin Diesel is a strangely cold and uncompelling hero.
53
AWESOME

Way back in the dark times… way back in… the ’90s, it was a time of great conflict; a time that would become known as The Comic-Book Wars. These battles occurred in a fiscal landscape fraught with peril, as Artists and Creators fought against the tyranny of things like ownership, rights and royalties. From the heart of the conflict there came a terrible schism; a split from the titans of old: Marvel and DC. New, young companies sprouted into being and led the way with their exciting, creator-owned properties. Image Comics took the lion’s share of the attention, but just before this wünderkind company appeared, ex-Marvel editor in chief Jim Shooter had started his own company, Valiant Comics. Valiant would not have the same flash and polish as the other companies but against all odds it survived and it’s now ripe for multi-media brand integration, and ready to provide numerous vehicles for movie stars looking to get into that sweet franchise cash.

Bloodshot is a nano-technology anti-hero…something that Jill, Quinny and Dion all could use right about now… together they’ll find out if this one got all the good plasma, or should it just be donated to the Red Cross instead?

as mentioned in the podcast: