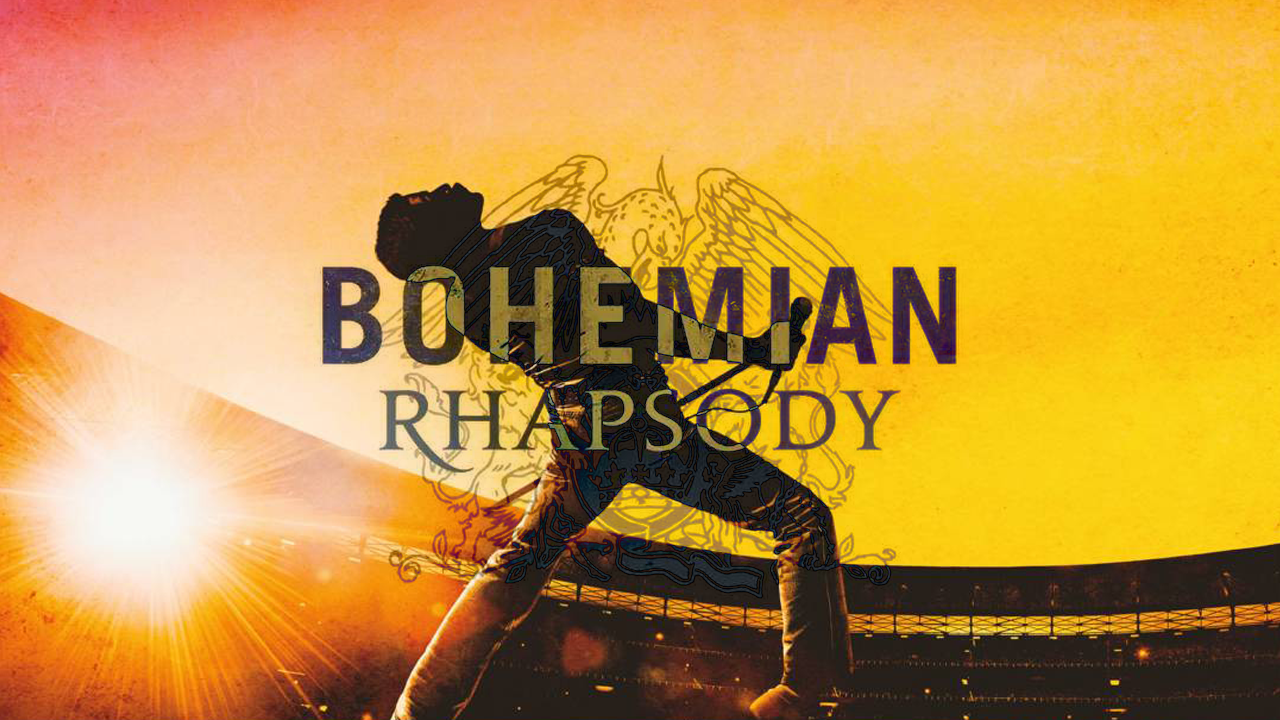 You don’t get much more rock’n’roll than QUEEN. Regarded by their fans as the greatest band in the world and responsible for more stadium-rockin’ anthems than any other group, their legacy is one of operatic harmonies, soaring, multi-layered guitar parts and catchy bass riffs, all tied together by the incredible vocals of the lead singer, Freddie Mercury. Born Farrokh Bulsara in Zanzibar to a family of Parsi descent, his unbelievable four-octave vocal range and striking looks made him immediately an item of interest on the U.K. rock scene in the late ’60s and ’70s. Bohemian Rhapsody is the biopic of Freddie and the band that he fronted, exploring their professional and personal lives from their beginnings in “Smile”, leading up to their performance as a part of Live Aid in 1985; a performance regarded as one of the greatest live shows ever seen.

In this podcast, Quinny, Dion, Bec, and documentary professionals Peta and The Dove exercise some critical judgments… but also indulge their unabashed fandom for QUEEN.