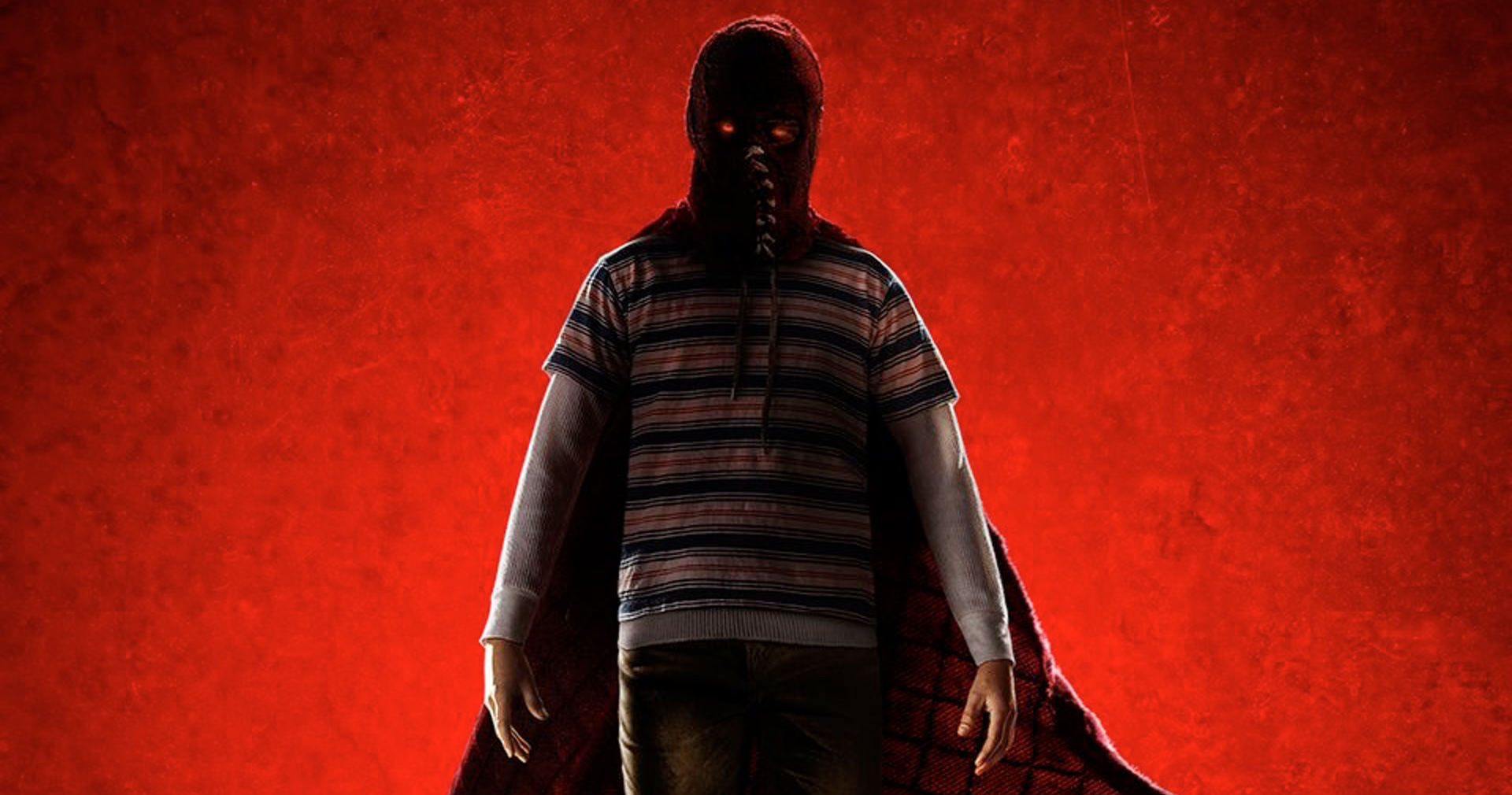 Just before the release of Guardians of the Galaxy Vol. 2,  James Gunn had begun working with his cousins Mark Gunn and Brian Gunn, producing the as-yet-untitled horror film that we now know as “Brightburn“. Elizabeth Banks stars while the young lead Jackson A. Dunn doubles down on the superhero genre after appearing in Avengers: Endgame recently.  Brightburn asks the question, “What if Superman wasn’t the saviour of mankind, but something far more sinister?”

Join Quinny, Dion and Peta as they dissect Brightburn and decide if this is a triumphant return to Gunn’s horror roots, or is if this story is a glowing chunk of Kryptonite around our collective necks?

Reader Rating0 Votes
0
Some positively creepy sequences and nice visual touches.
A few excellent performances that sell the horror nicely
Doesn't go far enough with its central idea, it is all surface
The characters at the heart of the story aren't given enough depth to really care about them
Jump scares and body horror do not add up to a great thriller film
68
AWESOME