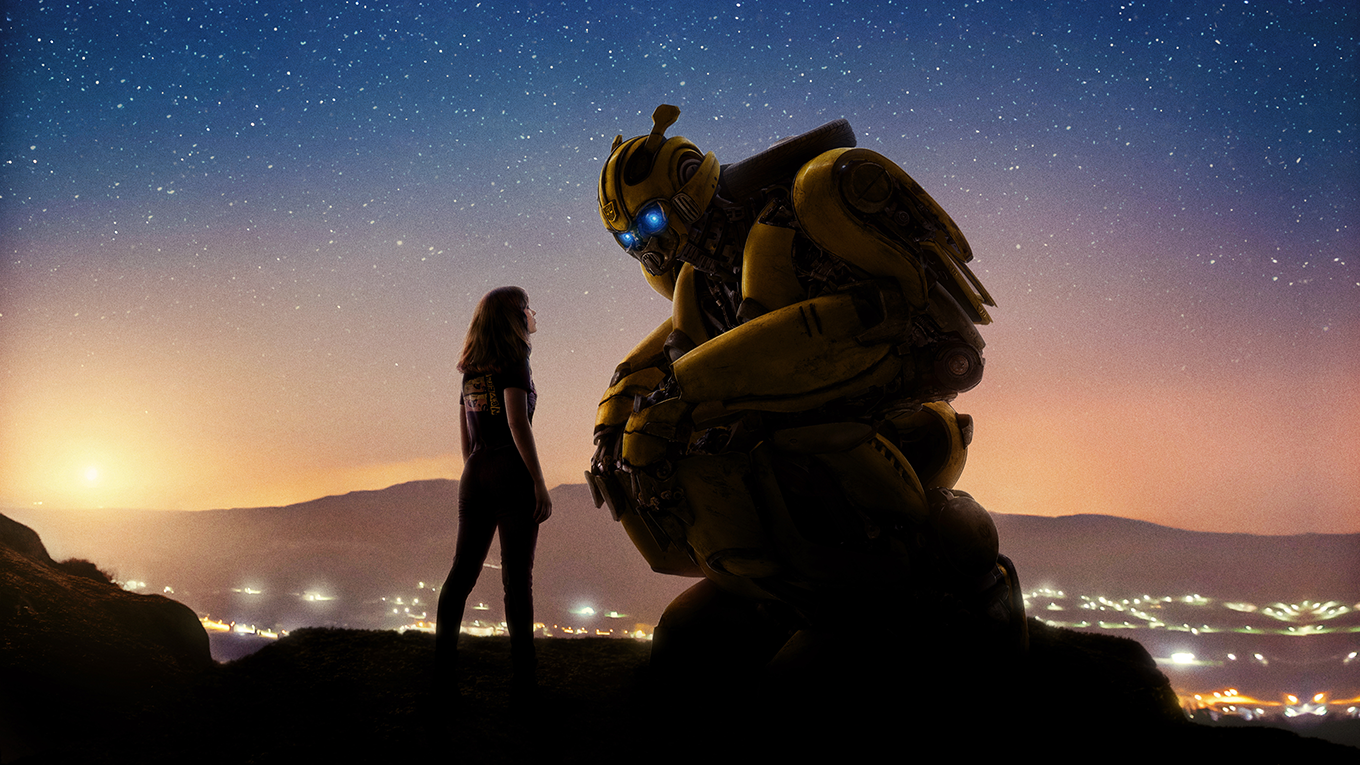 Quinny is joined by special guests Richard De Carvalho from Lunacraft Productions and podcast semi-regular Peta as they get ready to experience Bumblebee. This film (Set in the 1980s) is the newest addition to the Transformers movie franchise which may be a complete reboot as much as it is  a prequel to the previous films.

Does the kid-friendly tone and G-1 inspired design make for a transformation of the franchise? Or Is this just a Go-Bot in sheeps clothing? Either way, it’s “More Than Meets The Eye!”

Reader Rating0 Votes
0
A fun, family friendly throw-back to '80s style film-making with 2018 effects
The first ten minutes is the Transformers movie we've been wanting for 30+ years
Hailee Steinfeld is engaging and her relationship with Bumblebee is the heart of the movie
It isn't overly deep or complex, so there's not much to delve into
It still has elements of the Michael Bay films in there stinking up the place
It's a crime the first ten minutes don't go longer, they really could have
85
AWESOME

TPToA Podcast 234 – The Witcher: Nightmare of the Wolf