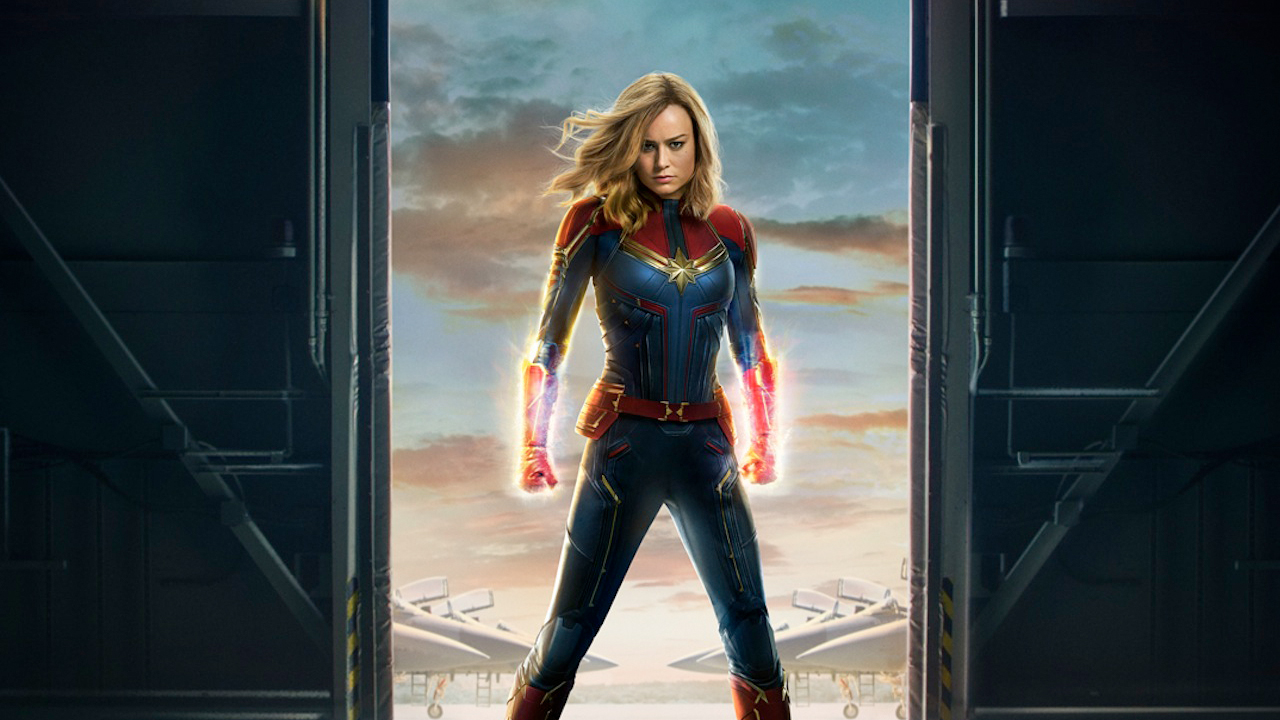 It’s been a tense time for fans of the Marvel Cinematic Universe since last years last entry into the series of Ant Man and the Wasp. We are all still stuck in the limbo between the end of Avengers: Infinity War and the resolution of this years Avengers: Endgame. As far as we know, The Mad Titan, Thanos has won and half the population of the universe is still gone! So, lets ignore all of that and take a nostalgic step back into that most magical of decades: The ’90s!  Dion and Quinny get in touch with their grunge-loving, head-banging younger selves for this nostalgic buddy-cop romp of a review.