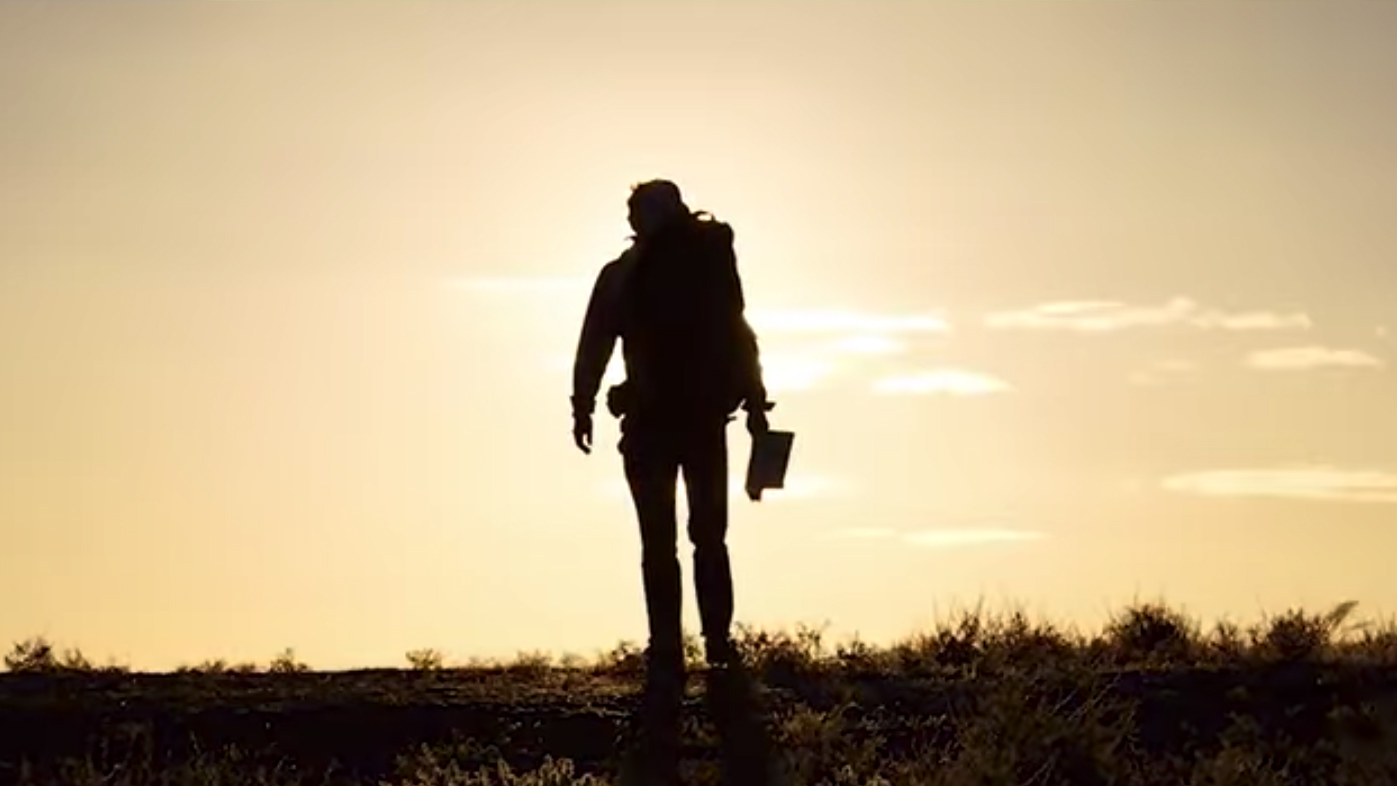 Based on a 2013 Tropfest short that became a viral sensation online, CARGO is a beautiful and bleak feature film exploring the fate of a family caught in the middle of a zombie outbreak. Set deep in the Australian outback, it stars Martin Freeman as Andy, a man whose time is running out but who still has a baby he needs to keep alive. In order to survive in hard country, he’ll need to trust an enigmatic Indigenous girl who knows “the old ways”. Quinny and Dion have wiped up their tears and composed themselves long enough to record this podcast review of a really exciting Australian genre film. Best of all, you can check it out in cinemas around Australia from May 17 and on Netflix worldwide from May 18!

For your edification here’s the original short that the feature film CARGO was based on, directed by Ben Howling & Yolanda Ramke.

Reader Rating0 Votes
0
An impressive expansion on the original short film which adds depth and meaning.
An emotional journey that is satisfying but also completely heartbreaking
Beautifully shot and scored with the countryside of Australia being almost its own character.
There are some uneven performances which disrupt the narrative occasionally
Its a zombie film so if you don't like the genre then you're in the wrong place.
97
AWESOME