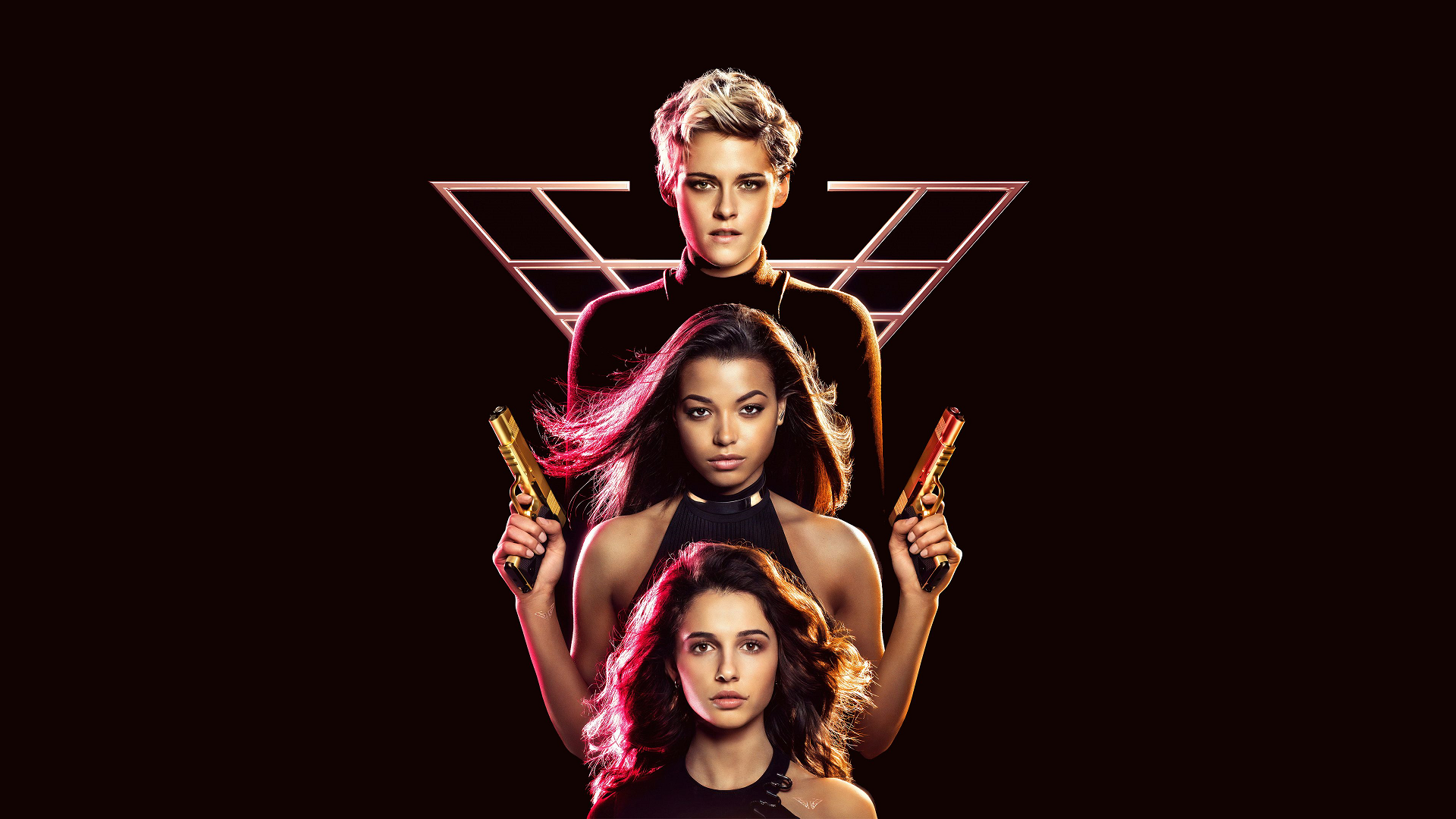 Dion·
Podcasts
·November 12, 2019
Reader Rating0 Votes
0
It's a fun romp, but has more meat than the 2000 reboot
The new angels are fun, but find it hard to differentiate themselves easily
It's an interesting take with very playful nods to all past iterations
The dialogue is clunky, and the pacing is a little hit and miss
Don't scratch the surface too hard
Could have done more to try and foreground meaningful change for women's issues
70
AWESOME

It’s been over 40 years since Charlie’s Angels first blasted onto TV screens in ’76, featuring sassy, glamorous women who find purpose as crimefighting private investigators after being pigeonholed by the patriarchy. Farrah Fawcett, Kate Jackson, Jaclyn Smith, and Cheryl Ladd all featured as the original Angels, establishing themselves as heroes for hire. Things were quiet until the 2000 reboot films with Cameron Diaz, Drew Barrymore, and Lucy Liu, which really turned things up on the fun factor. The Angels turned back to their TV roots with the stalled Angels 88 and Ángeles shows, as well as a 2011 series that was cancelled after four episodes.

Now: Elizabeth Banks has donned the Angels’ halo and assembled an all-star cast of Kristen Stewart, Naomi Scott and Ella Balinska to save lives and take out bigger and badder bad guys.

Join Dion and Jill as they find out if this is a holy Resurrection… or will it require a miracle to save the Angels this time?