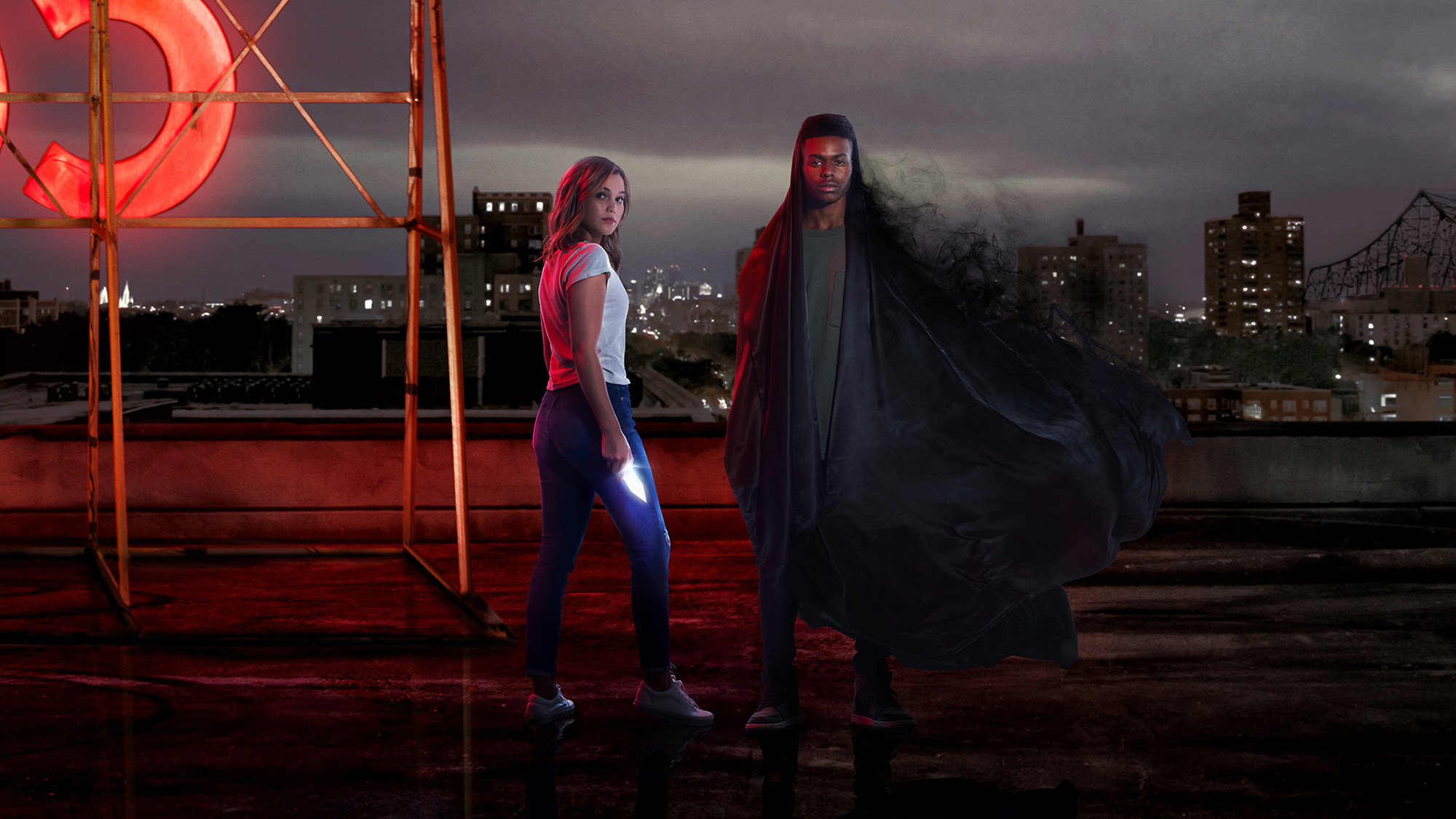 Marvel’s comics duo Cloak and Dagger have been around since the 80’s but its only now that we’re getting them on our screens thanks to Freeform. Tandy Bowen and Tyrone Johnson are two teenagers dealing with unexpected super-powers, and the machinations of the evil Roxxon corporation. Dion, Bec and Quinny have caught the first two episodes and have some thoughts on everything they’ve seen so far.