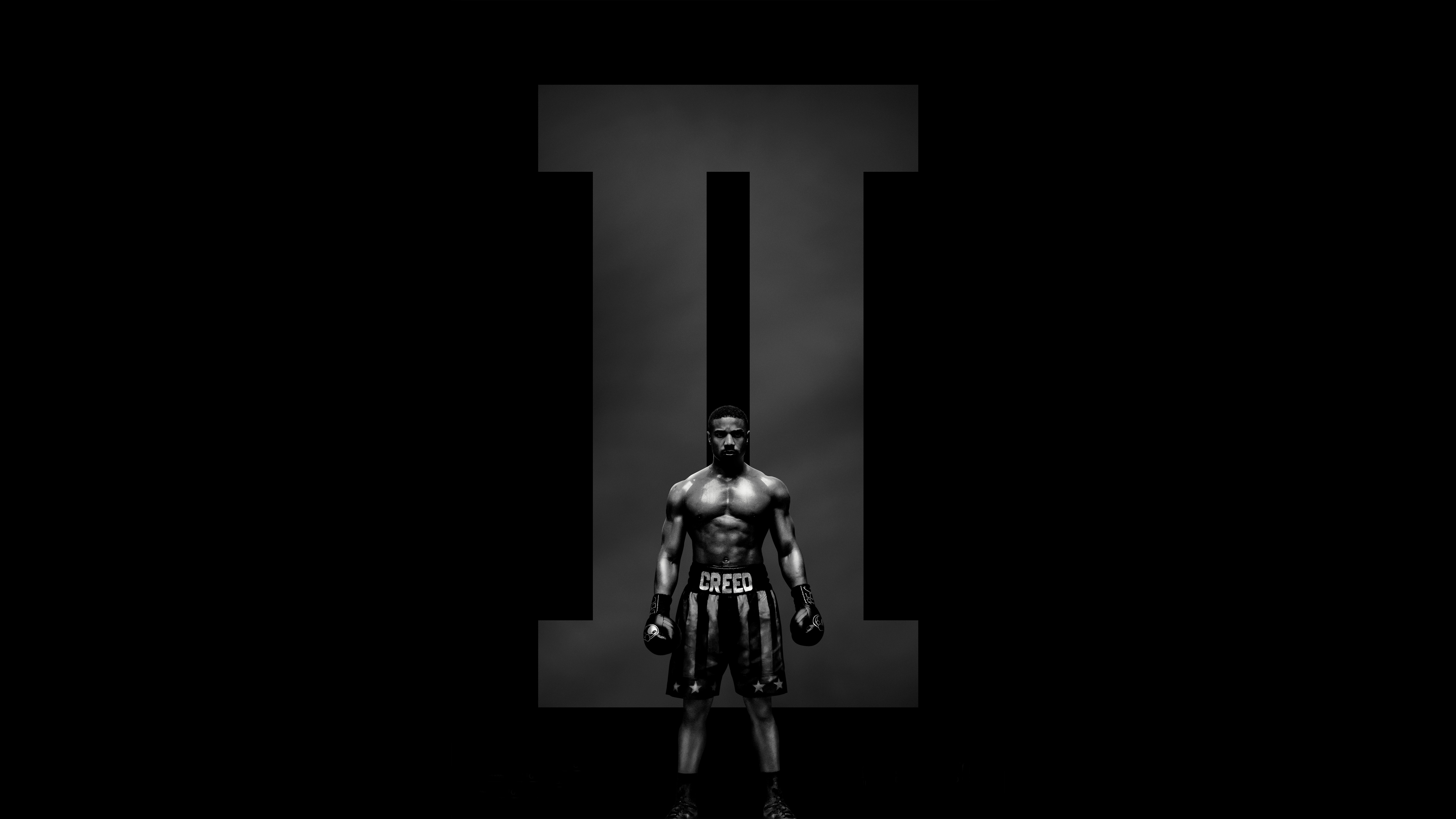 Creed II is the sequel to the 2015 reboot of the Rocky franchise, Creed. This time, Adonis Creed (Michael B. Jordan) is challenged by the son of the man who killed his father in the ring, Viktor Drago (Florian Munteanu). Backgrounded by the bitter rivalry Ivan Drago (Dolph Lundgren) still feels for Rocky Balboa (Sylvester Stallone), Adonis must come to terms with his own life and legacy under the shadow of his namesake.

Will this film get a knockout in the first round, or is it a swing and a miss?

Reader Rating0 Votes
0
Michael B Jordan is charismatic and believable in his pugilistic role
The threads to the previous franchise are much thicker here and it feels like a classic Rocky film
Sylvester Stallone's performance is heartfelt and powerful, a fitting coda to the character.
It leans heavily on the Rocky IV story and is formulaic because of that reliance
There are no surprises here, it is by the numbers "Redemptive Sports Movie 101"
Some of the freshness of Creed is lost in the heavy Rocky nostalgia
75
AWESOME