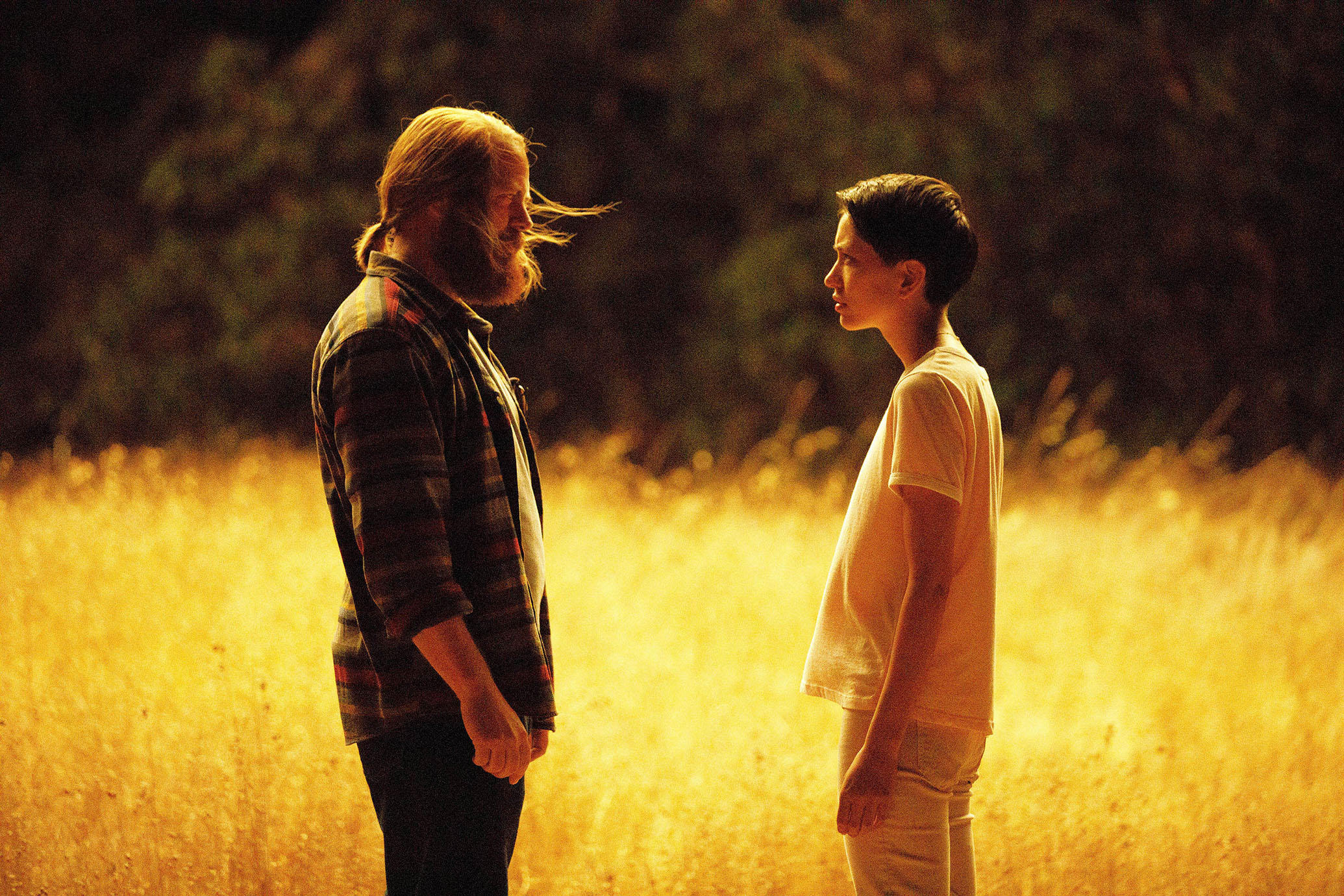 Dion·
Podcasts
·May 7, 2020
Reader Rating0 Votes
0
Stunning visuals and eerie tone
Does a great job of presenting you with an engaging show
Not an easy or lightweight watch
Sometimes gets caught up with it's own idea of being "clever"
65
AWESOME

The dark imagination of English storyteller Alex Garland has previously brought us Sunshine, The Beach, 28 Days Later, Ex Machina and Annihilation… all tales of human failures to act responsibly with technology, and our inability to realise the optimistic utopias we’ve envisioned. Garland’s new series, Devs, continues to explore his preoccupation with brilliant-but-flawed protagonists confronting tragedies of their own device. Nick Offerman (Parks & Recreation; Making It) and Garland-favourite Sonoya Mizuno (Ex Machina; Annihilation) star in this elegant but opaque 8-part HULU series. In #TPToA Podcast 165, our critics Quinny, Dion, Jill / Breathless_ness, and Peta decompile Devs‘ source code to see whether it actually does what it should, or if it’s all a bunch of shiny pretension…