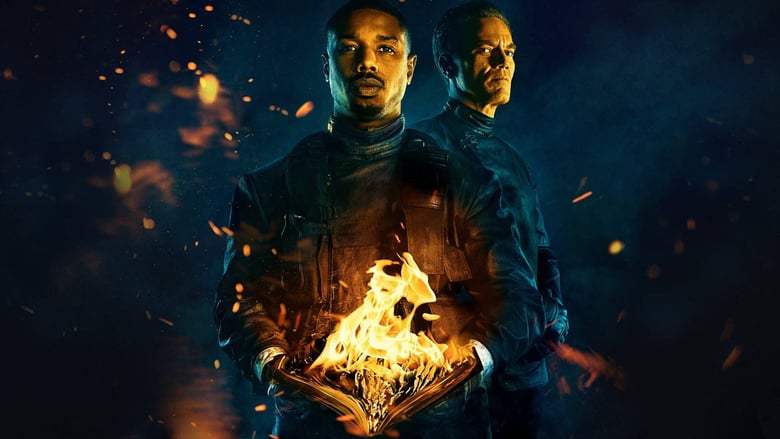 Science Fiction author Ray Bradbury released Fahrenheit 451 in 1953 as a response to McCarthyism and the state of the post-war world. Along with books like Orwell’s “1984“, it gave rise to a genre of fiction that has become a popular sub-genre of films too: Dystopian Sci-Fi.  Quinny and Dion check out the HBO TV film based on this classic of Science Fiction and find out if it’s burning bright, or fizzling into the dark.

Reader Rating0 Votes
0
A classic story that echoes current events in a subtle but powerful way
Some striking visuals and some strong performances
It feels like it has been said and done before too many times.
Occasionally doesn't have faith in it's own convictions
Great actors can only do so much with a mediocre script
55
AWESOME