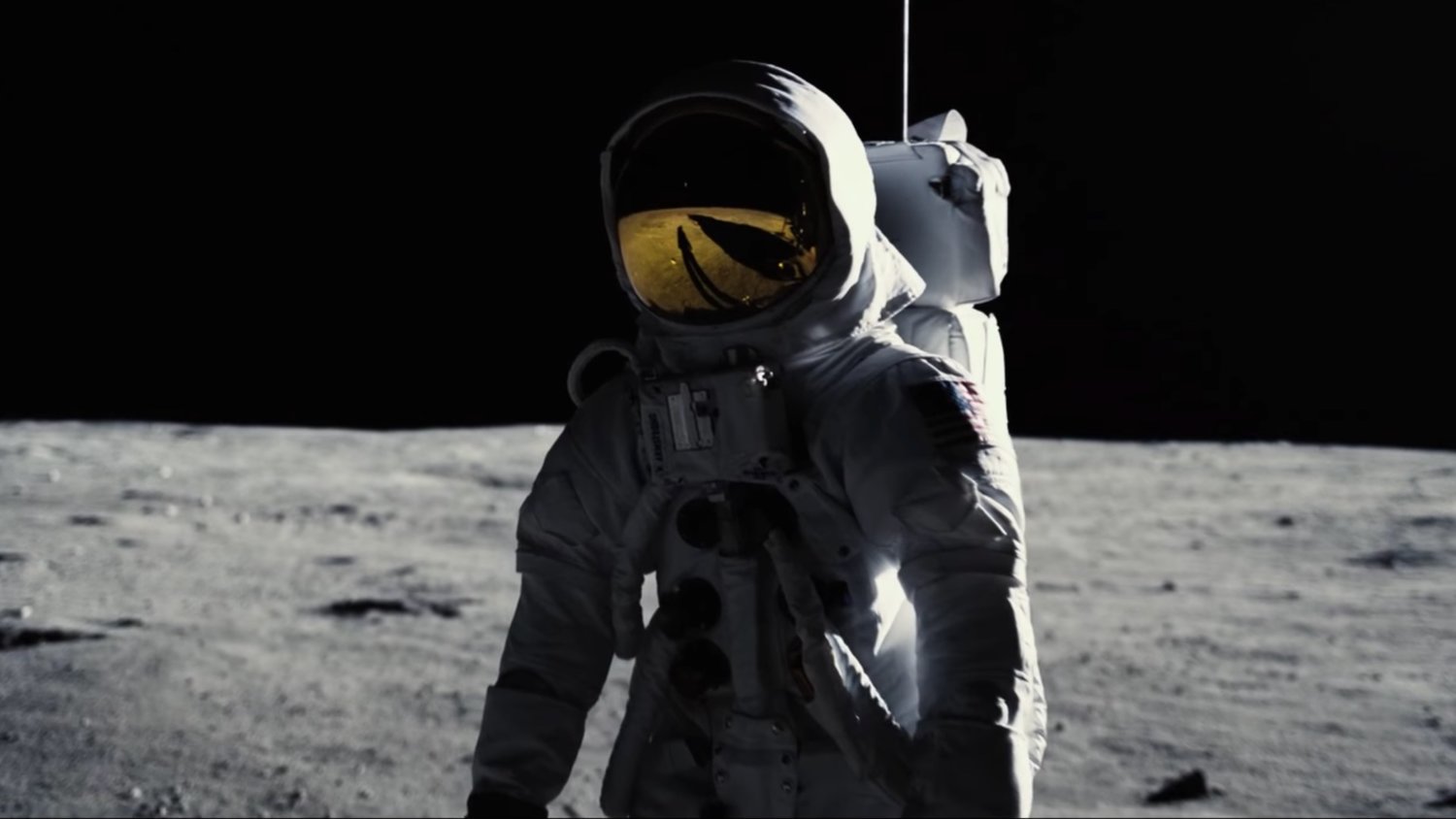 Quinny and Dion saddle up their rocket and shoot for the moon with this podcast review of First Man; a film that tells the true story of Neil Armstrong, his family and his friends. It explores their lives and challenges as well as those of the other passionate people who worked tirelessly between 1961 and 1969 to put a man (or in fact two men) on the Moon. Is it the oh-so-worthy Oscar-bait it looks like, or something more interesting?

Reader Rating0 Votes
0
An engaging and artfully told story of sacrifice, bravery and passion
Subtle but effective special visual effects and incredible sound design
occasionally the stylised 60's style visuals are a bit twee
some sequences are artistic to the point of missing the grandeur of the story
90
AWESOME