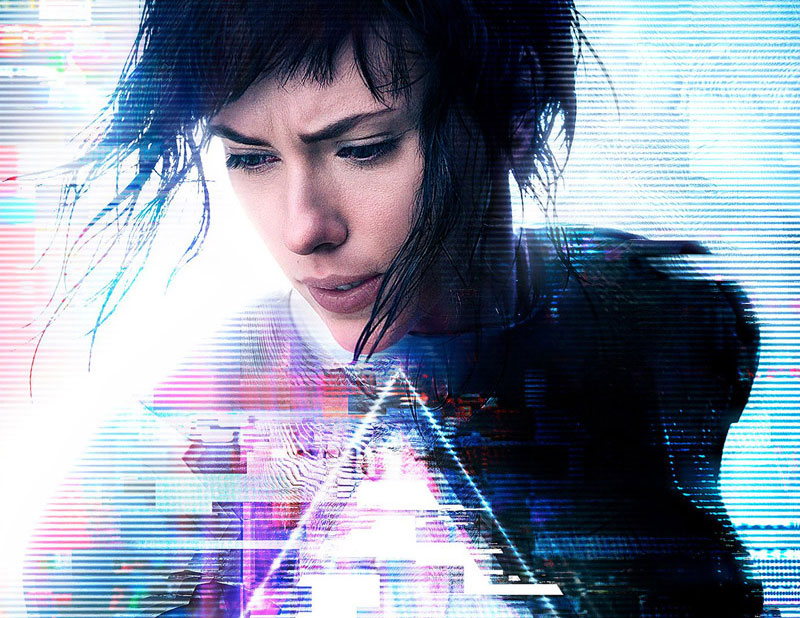 Ghost In The Shell – TPToA Podcast 18

It’s been 22 years since the release of Mamoru Oshii’s blockbuster anime Ghost In The Shell, (28 since the Masamune Shirow Manga was published) and in that time technology and innovation have progressed a very long way. In 1995 the Internet was a new idea that most people didn’t have in their homes. iPhones were still 10 years away and the DVD format was just being released! A cyperpunk story like this seemed like the far-flung future then, but now it feels like it may only be a few minutes away.

Quinny is without his ghost-mate Dion this week, but is joined by special guests Peta-The-Producer and Scott-The-Scot to discuss Artificial Intelligence, whitewashing, invisible-nude-suits and whether or not there’s a deus ex machina, or we should just be kicking these robots over?

Reader Rating0 Votes
0
Stunning visuals, beautiful music and incredible design work.
Faithfully recreates scenes from the anime and is respectful of the source material
Inconsistencies break the suspension of disbelief, breaking the world.
Some bizarre casting choices.
Plot is, at times, too thin and too contrived.
72
AWESOME