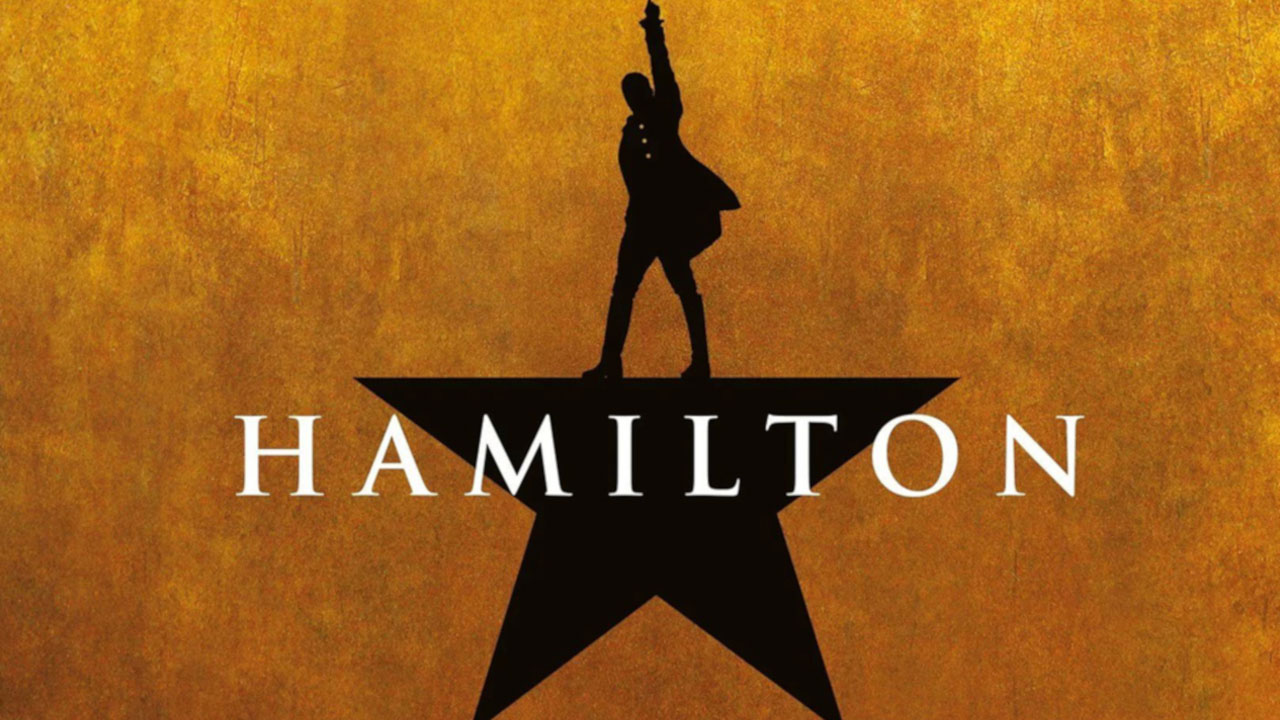 Lin Manuel Miranda’s hip-hop musical Hamilton has been a worldwide, record breaking phenomenon and in the middle of the pandemic Disney decided to release a recording of the stage show directly onto their streaming service Disney+. Fans who had only been able to listen to the soundtrack album were suddenly given the chance to see the show in it’s most successful and well known form, with the cast that had made it so popular. What was once inaccessible either due to ticket price or unavailability, was suddenly right there on our screens and oh what a treat it is!

Originally recorded on a dark Friday night in July, this podcast is a special holiday treat for musical lovers everywhere. Peta, Dion, Jill, Quinny and Bec all gathered together to sing the praises (both literally and figuratively) of this impressive show on a live Twitch stream. The technical nightmare that followed was a thing of legend, and we appreciate all the live viewers who persevered with us on that night, but now we can release the final podcast version for your entertainment.

As always, massive thanks to our warm and wonderful community who join in on the conversation live on the Twitch stream each Tuesday night at 7:30pm AEDT, and special holiday thanks go to any of you who have been kind enough to support us by chucking a tip in our jar via Ko-Fi. A very merry Christmas shout-out to Missy, Cybercasper, Amyable and Michael S for your generosity!

FYI: We will not be doing live shows for another week or so just during the holiday period but the podcasts will still be coming out, so make sure you’re subscribed on iTunes, Spotify or any other podcast service, so you don’t miss out!

BUT WE STILL WANT YOUR FEEDBACK! Send in voicemails or emails telling us your favourite TV or cinema moments of 2020 to info@theperiodictableofawesome.com