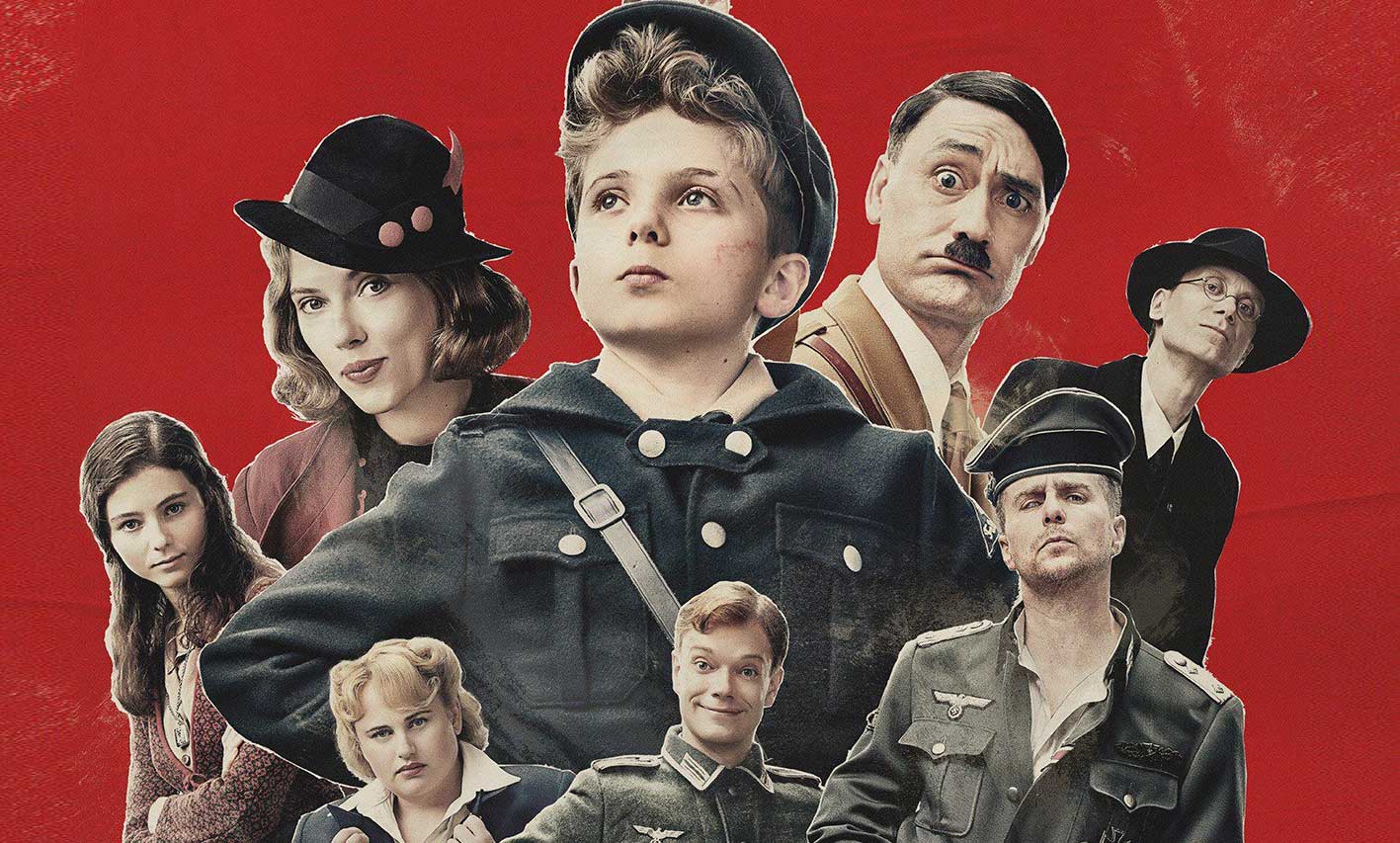 Quinny·
Podcasts
·December 24, 2019
Reader Rating1 Vote
100
A wonderfully intelligent heartfelt exploration of nationalism and hate by way of a delightful family comedy
Characters who you WILL fall in love with. Some of them you would not expect to like you will end up loving.
Comedy so dark that Vantablack is jealous.
Potentially underplays the seriousness of war at times.
99
Awesome

Taika Waititi is the hottest thing in Hollywood at the moment and its wonderful to see someone who has the spotlight on them so brightly, still creating such challenging and wonderful art. This film is stylistically a bit more in line with ‘Hunt for the Wilderpeople‘ than ‘Thor: Ragnarok‘, but it has an amazing A-list cast and a lot to say about the human condition.

Ahead of its release on Boxing Day here in Australia, Dion and Quinny march dutifully into this special Christmas/Chanukah podcast about a small film that wears its heart on it’s sleeve, along with a swastika.

Writer director Taika Waititi (THOR: RAGNAROK, HUNT FOR THE WILDERPEOPLE), brings his signature style of humor and pathos to his latest film, JOJO RABBIT, a World War II satire that follows a lonely German boy (Roman Griffin Davis as JoJo) whose world view is turned upside down when he discovers his single mother (Scarlett Johansson) is hiding a young Jewish girl (Thomasin McKenzie) in their attic. Aided only by his idiotic imaginary friend, Adolf Hitler (Taika Waititi), Jojo must confront his blind nationalism.