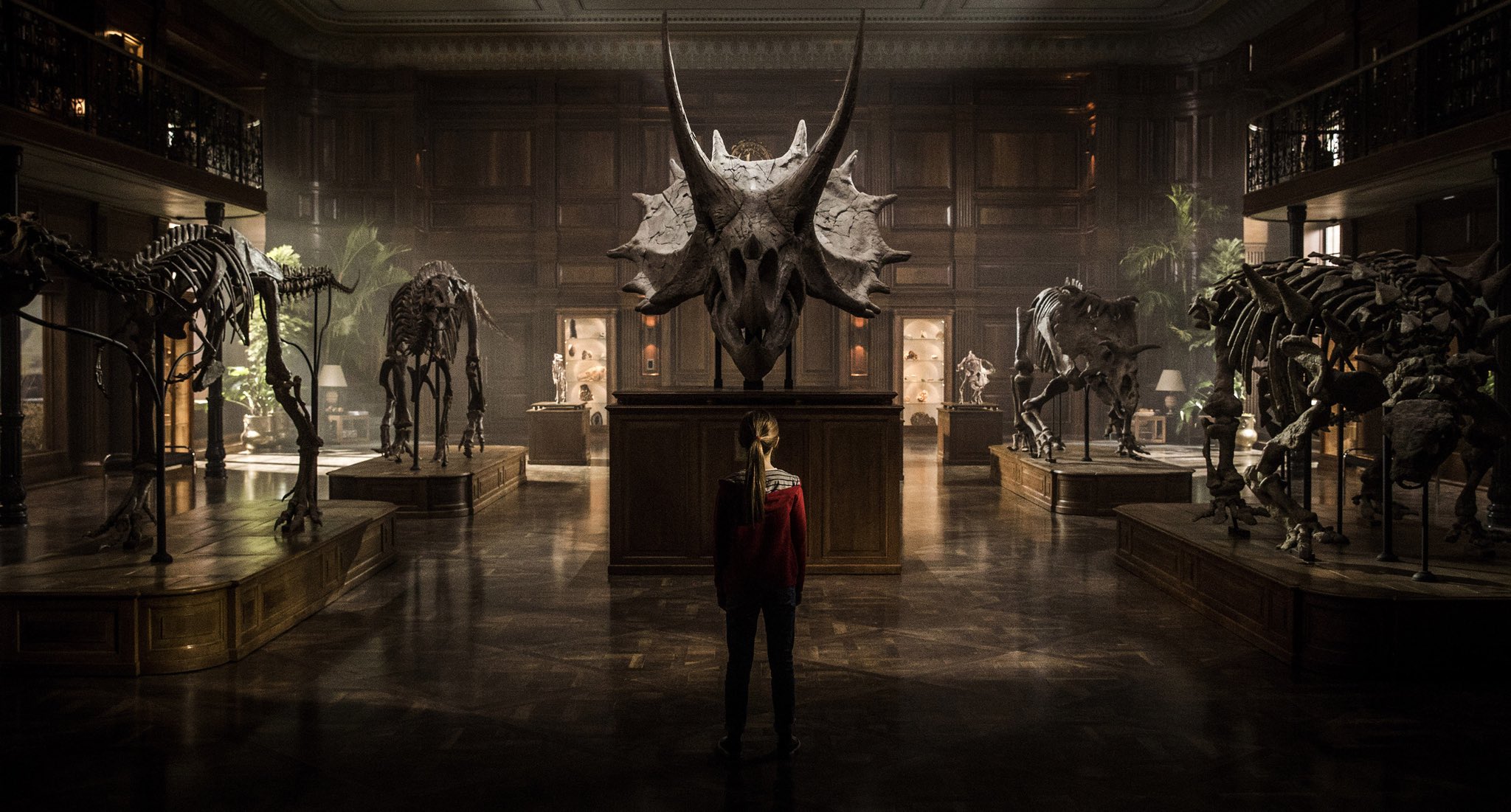 We’re BACK for our 75th podcast! This week Dion, Quinny and Jill Breathless_Ness ‘walk the dinosaur’ through Jurassic World: Fallen Kingdom. Explosions! Dinosaurs! Lava! Jurassic World was a bunch of fun with a fresh spin on the Jurassic Park legacy, so this sequel seemed like a no-brainer… But has life found a way, or is this movie an extinction event?

The first 20 minutes are spoiler free, and then we dive into the DNA of the film after the break. Let us know on Facebook: which one is your favourite dinosaur?