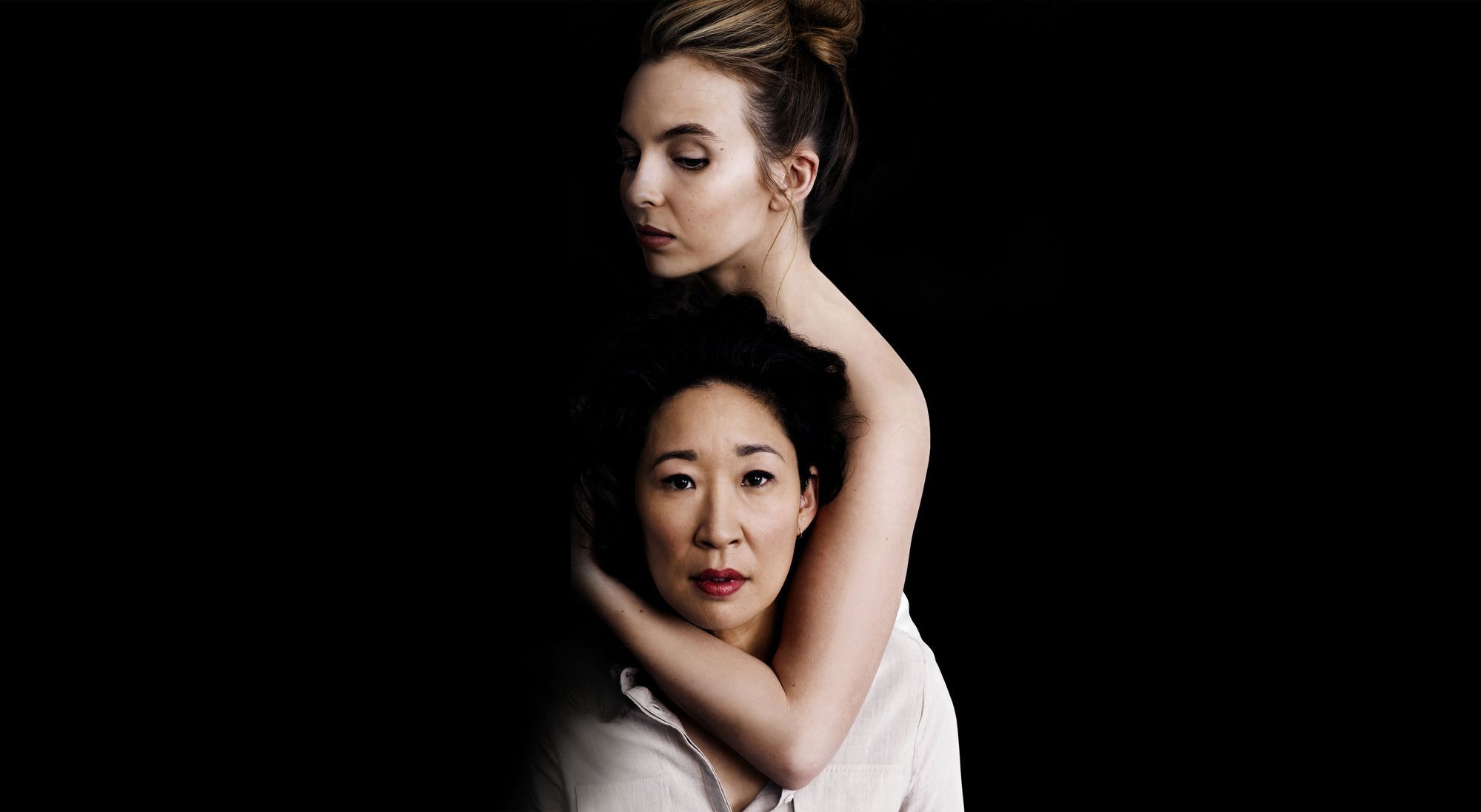 Fel·
Podcasts
·June 11, 2020
Reader Rating0 Votes
0
Outstanding performances and characterisations from the two leading women and supporting cast
Fascinating depictions of obsession, lust, violence, envy and a bunch of other deadly sins
Villanelle continues to be a deranged icon of fashion genius
After three seasons, the cat'n'mouse back and forth can get a little repetitive
Is the metanarrative of the mysterious "Twelve" too drawn out and meandering?
Yes, it's about assassins, but don't kill off ALL the good side characters...
88
AWESOME

Based on the ‘Codename Villanelle‘ novellas by Luke Jennings, TV’s Killing Eve burst onto the scene with a ripper first season written and executive-produced by Phoebe Waller Bridge (creator of ‘Fleabag‘) with the next two seasons led by different female showrunners. The series follows a cat-and-mouse game of international intrigue, assassination and flirtation between the titular Eve Polastri (Sandra Oh) and the enigmatic sociopathic mercenary Villanelle (Jodie Comer). It has now wrapped up its third season, with season four just announced!

Our producer Fel takes the wheel on this episode and drives it like she stole it, with both Peta and Quinny riding shotgun. The podcast leaves enough space for Quinny to remain unspoiled on the current season, whilst still giving enough depth to entice new viewers to this seductive series. Thanks to all the live viewers who chimed in as a part of this podcast; we look forward to seeing more of you at the #TPToA Twitchstream each Tuesday night (AEST) as we record via Zoom in the time of Coronavirus.