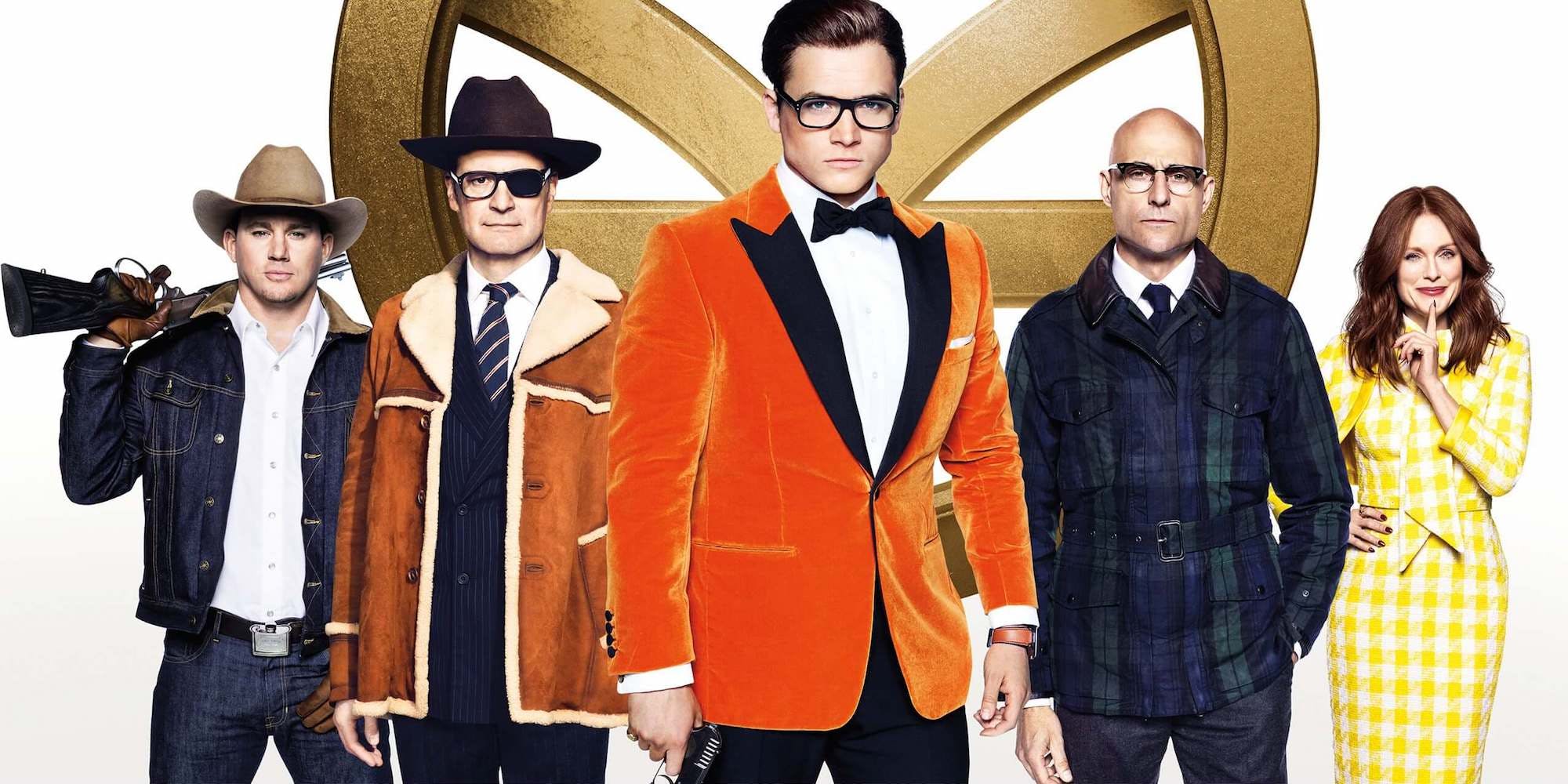 Kingsman: The Secret Service was an unexpected hit based on a spy caper comic book by Mark Millar (Kick-Ass, Wanted) and Dave Gibbons (Watchmen, 2000 AD). Directed by Matthew Vaughn, the movie was a bizarre blend of aspirational wish-fulfillment and intense, graphic comic-book action. Since that first Kingsman film in 2014, a lot has changed in the geopolitical landscape: we have Trump and Brexit, we have Kim Jong Un, Vladimir Putin and the rise of the home-grown Neo Nazi… things aren’t really that simple anymore. How, then, does a story about an organization of well-dressed British super-agents and good-ol’-boy Southern Gen’lmen spies look in our increasingly-complex world? Dion and Quinny catch a preview screening of Kingsman: The Golden Circle and infiltrate the Deep State of confusion…

Reader Rating0 Votes
0
The action is pretty spectacular, it remains as frenetic as the first.
Eggsy is a very likeable main character and is easy to watch.
It looks fantastic; classy and well shot.
It drags on a bit much and labours the point at times.
It has some incredibly uncomfortable sexual politics that made us squirm.
Suffers from "Stupid Villain Syndrome".
67
AWESOME