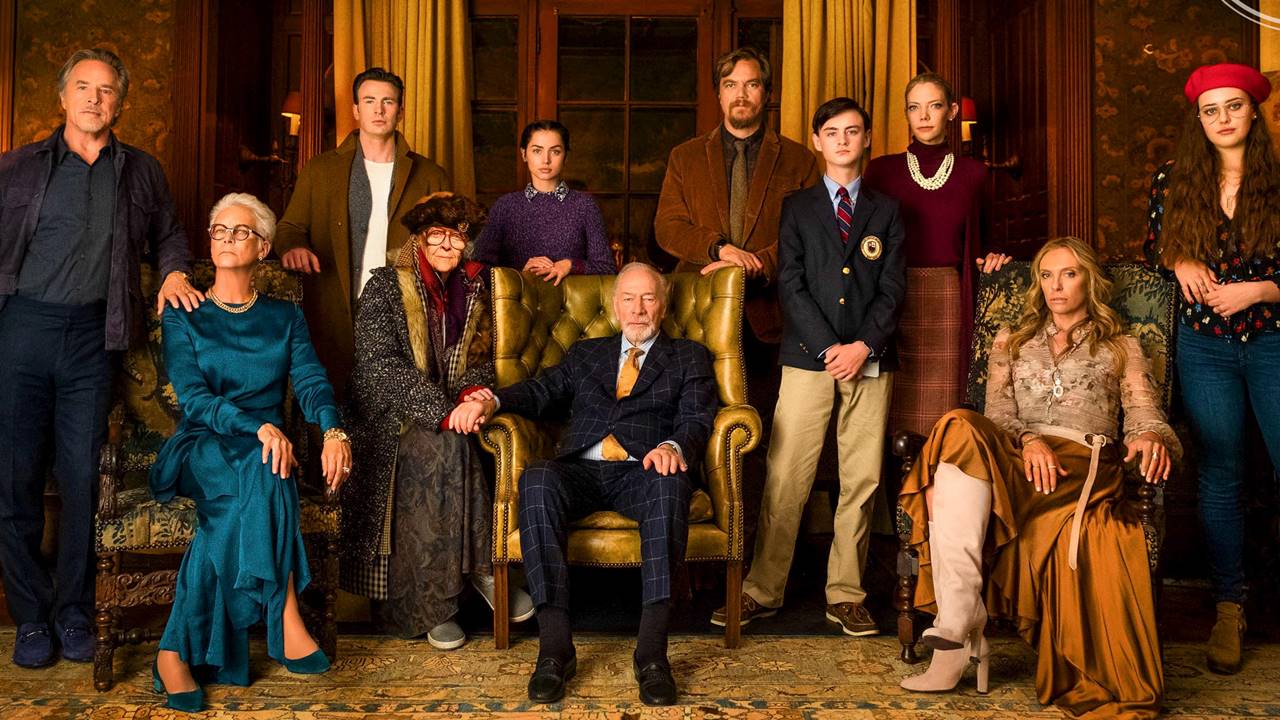 Quinny·
Podcasts
·December 5, 2019
Reader Rating0 Votes
0
a massive star-studded cast who is clearly having a lot of fun making the film
The script is smart, funny, biting and full of social commentary on race, class and money
It will keep you constantly on your toes guessing who dun what or whom!
The first 20 or so minutes feel like it could be a drag of a film
some of the characterisations are more cartoony than others.
with a cast this large it can be hard to give everyone their moments
84
AWESOME

Rian Johnson has been the subject of some extremely close scrutiny since he inherited the directorial duties of ‘Star Wars: The Last Jedi’. His take on the Star Wars Universe was deeply divisive, and while it brought a lot of stylistic flair to the current trilogy, it also managed to hold a mirror up to a level of toxicity in fandom that had gone hitherto unacknowledged in the context of Star Wars.

His new film is nothing to do with any of that.

‘Knives Out’ is a modern whodunnit featuring an all-star cast (who are clearly having an absolute ball). In this week’s review podcast, Quinny, Bec / Ardella, and Jill / Breathless_ness do everything in their power to avoid spoiling any of the twists and turns of this quirky murder mystery so you‘ll be able to enjoy it fresh as a daisy!