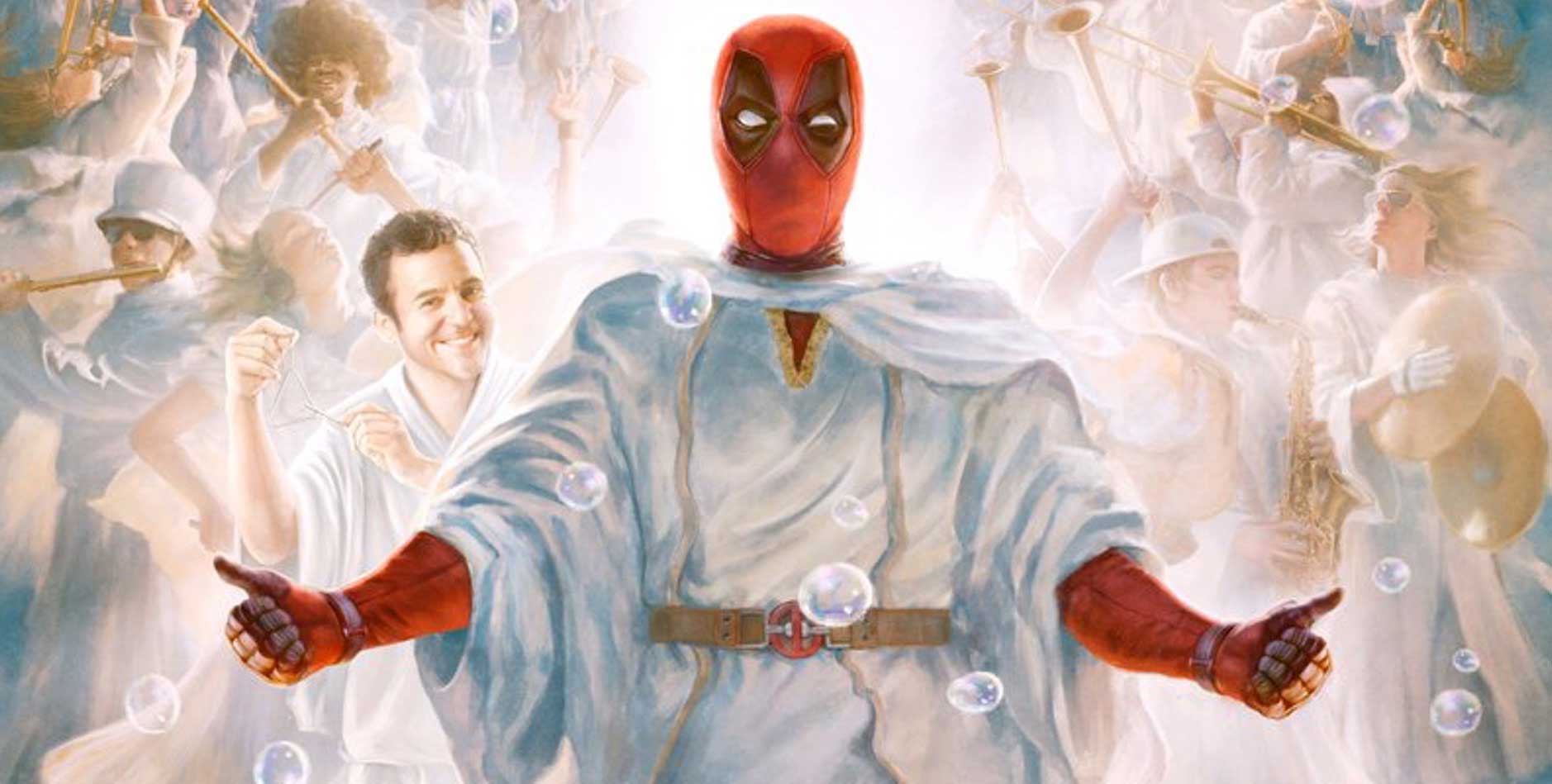 Once Upon a Deadpool – TPToA Podcast 98

Once Upon a Deadpool is an unusual concept that hasn’t been seen in cinemas for a very long time (If ever). It’s a heavily edited, re-packaged version of a recent film, that is designed specifically to lower its rating and make it accessible to a younger audience; and is a strange beast indeed!  Quinny and Dion are joined by Peta and Bec to experience this cross-breed of shameless marketing and rampant nostalgia for The Princess Bride. Will it live happily-ever-after with a new, younger audience or is it “mostly dead” on arrival and in dire need of a miracle?  Listen closely as we tell you a story…

Reader Rating0 Votes
0
Fans of The Princess Bride will have much to enjoy and laugh at
Fans of Deadpool 2 will get a chance to see a slightly different cut
Its still funny, irreverent and action-packed
The charitable support for "Fudge Cancer" is extremely admirable
The framing device is hardly enough to make it worth paying for again
Some of the funnier elements of Deadpool 2 have been lost in the edit
This is in NO WAY a kid friendly movie, removing the swearing does little to temper it
71
AWESOME