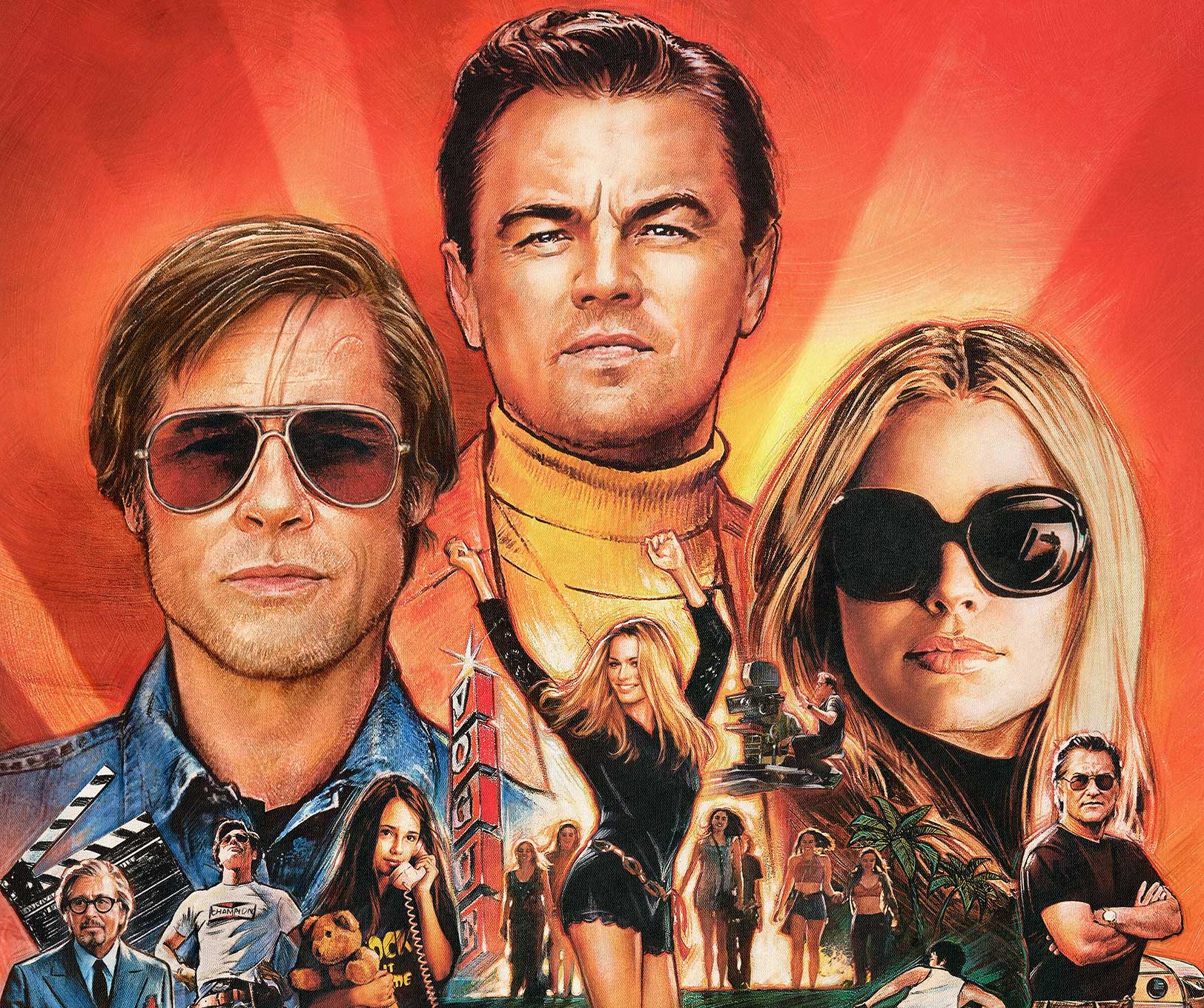 Once Upon a Time in Hollywood – TPToA Podcast 128

Dion·
Podcasts
·August 15, 2019
Reader Rating0 Votes
0
impressive visuals and stylish design is evident throughout
The leading cast is charisma personified, you'll watch them do anything.
Its Tarantino and its PEAK Tarantino, great music and style over substance
Its over long and incredibly self indulgent, scenes go on forever to make very little point.
The characters don't really have arcs… so little happens!
Its massively confused in what its trying to say and how it says it.
30
AWESOME

Once Upon A Time in Hollywood
Movie Review Podcast

Quentin Tarantino can be a divisive Director. His love affair with cinema (and feet) has become part of the “New Hollywood” legend, beginning with 1992’s Reservoir Dogs and following up with his hugely successful 1994 film, Pulp Fiction. Tarantino has been influenced by a wide range of cinema, and created a huge spread of films, running the gamut of the great (Kill Bill), to the not-so-great (Grindhouse: Death Proof).

Once Upon a Time in Hollywood takes us to 1969 Los Angeles, where TV star Rick Dalton (Leonardo DiCaprio) and his longtime stunt double Cliff Booth (Brad Pitt) stumble their way through an industry they hardly recognize anymore. The ninth film from the writer-director features a large ensemble cast, multiple storylines, and a tribute to the final moments of Hollywood’s golden age.

Join David “Quinny” Quinn and Dion in true Hollywood style as they discuss if this is another Tarantino Masterpiece™, or is this a pastiche Director biting off more than he can chew?