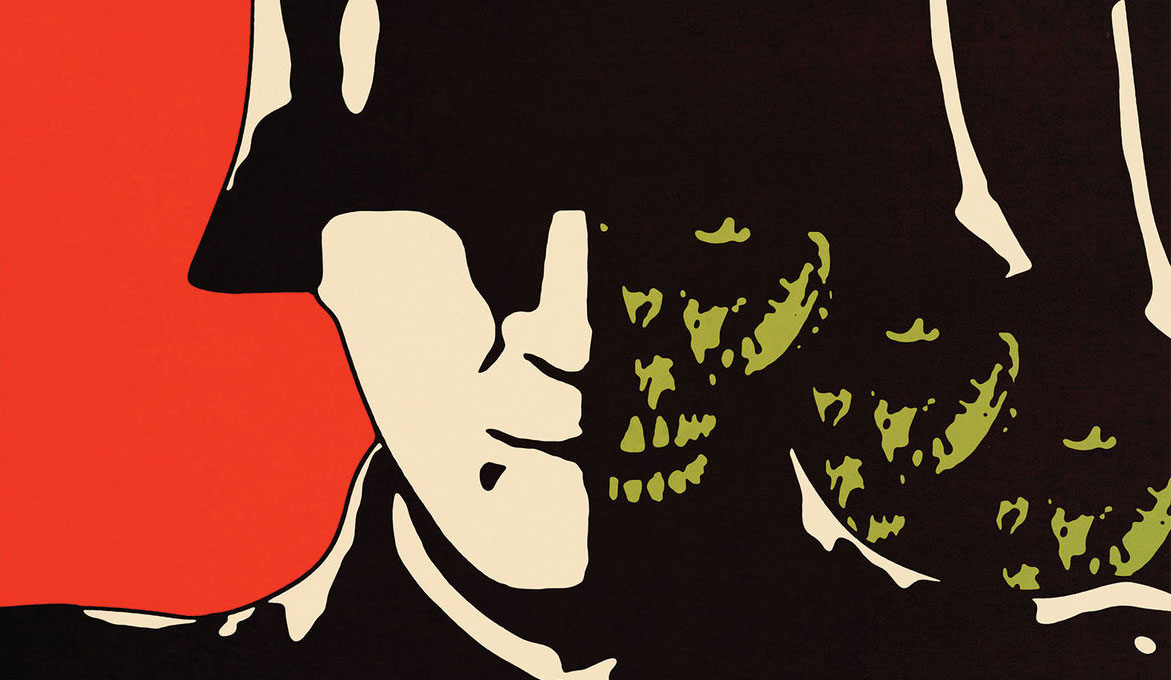 Overlord is a J.J. Abrams produced, “almost” Cloverfield universe WWII film that looks to change up the Nazi super-science mythology. With only hours until D-Day, a team of American paratroopers drop into Nazi-occupied France to carry out a mission crucial to a successful invasion. In a mysterious Nazi lab beneath the church, the outnumbered G.I.s come face-to-face with enemies unlike any the world has ever seen. Is Overlord the pinnacle of scientific advancement, or is it a dead film walking?