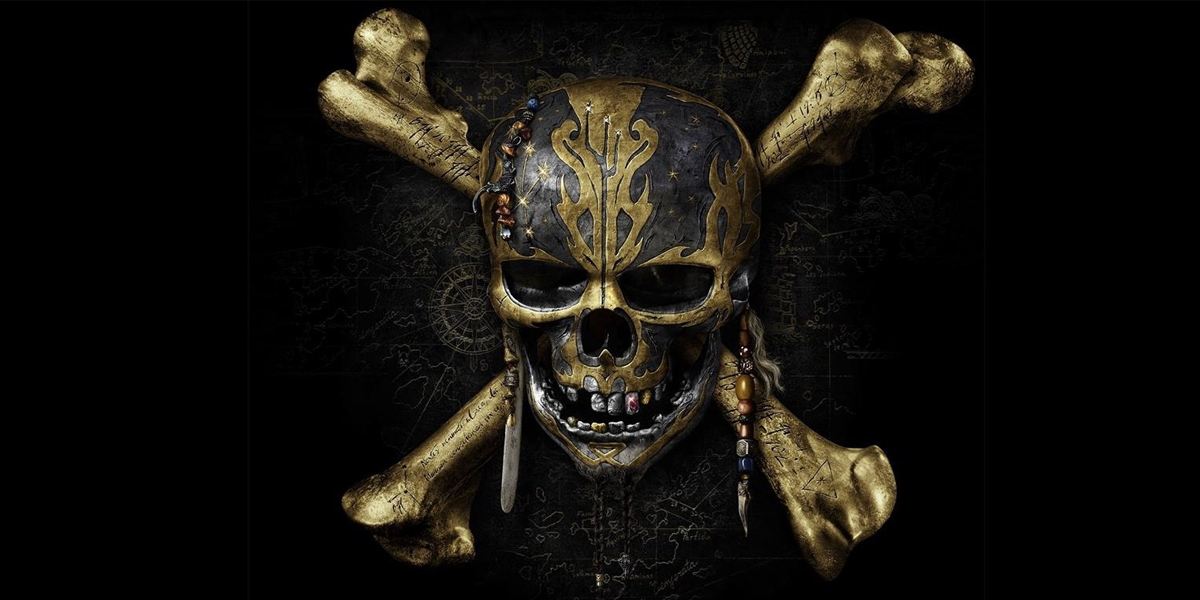 Dion and Quinny set sail on the cinematic seven seas this week to see Disney’s the latest installment in the Pirates of the Caribbean franchise: Dead Men Tell No Tales. Captain Jack Sparrow (Johnny Depp) is back and once again searching for a mythical artefact that needs to be stolen from somewhere dangerous, whilst being pursued by a whole bunch of angry people; basically just the first film all over again. There are pirates, ships, curses, witches and ghosts (to say nothing of the ghost sharks!) but are these enough to save this film from walking the plank? Have a listen and find out!

Reader Rating1 Vote
30
Geoffrey Rush has been given more to do
Some very pretty visuals
There are some fun scenes in there
Unengaging lead actors and thinly drawn characters
Set pieces that are little more than a "Best of" of the previous films.
flabby and slow moving
15
AWESOME