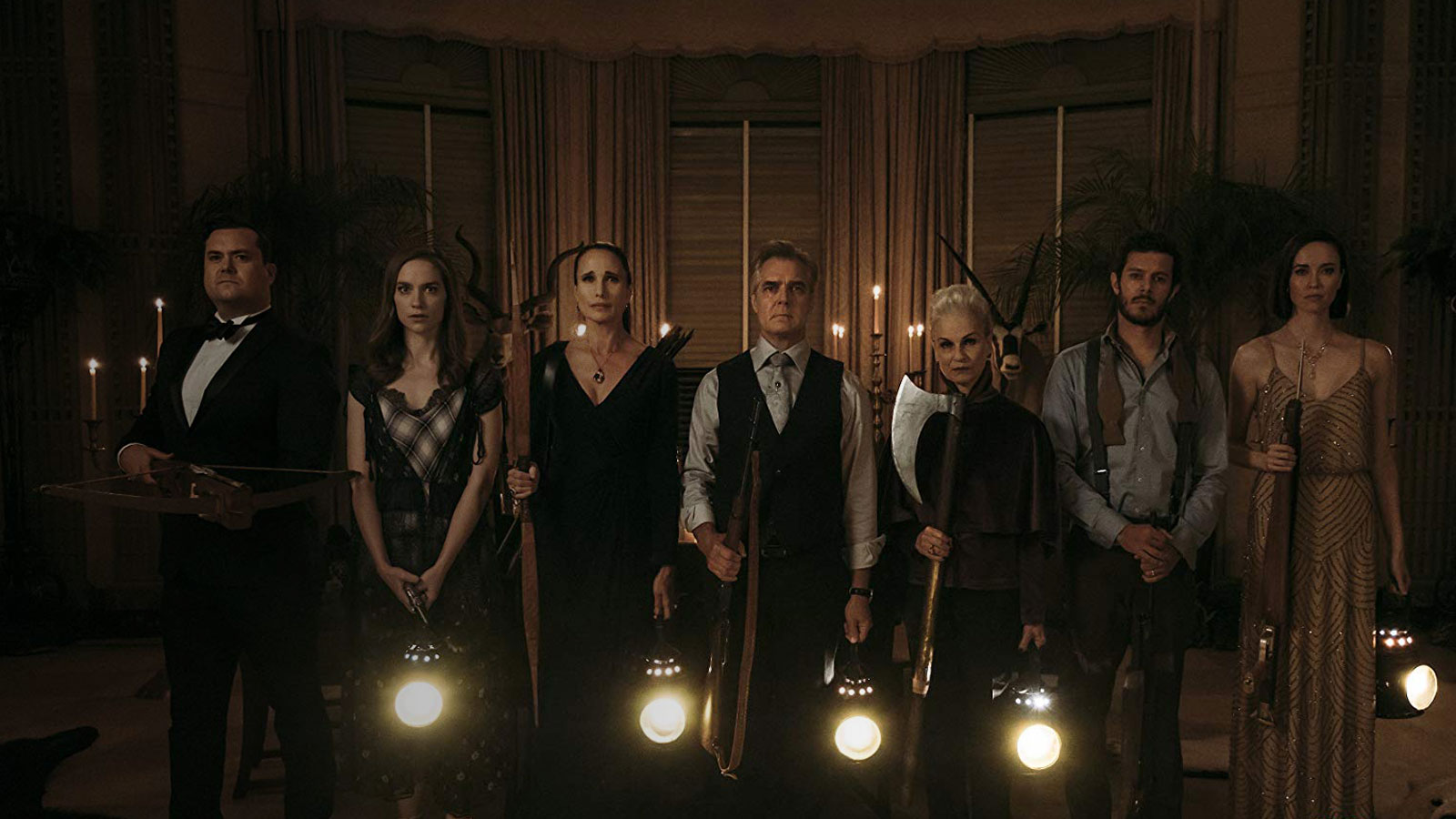 Dion·
Podcasts
·October 24, 2019
Reader Rating0 Votes
0
A comedy with horror elements that doesnt skimp on either aspect.
A simple, fun concept, delivered well.
manages to stick the landing and keeps its bite right to the end.
There's not much below the surface here, it's not challenging stuff.
The cast feels like the cheap costco knock-offs of more famous actors.
80
AWESOME

Ex Home and Away star Samara Weaving is about to star in slew of Hollywood films, including Daniel Radcliffe vehicle Guns Akimbo, G.I. Joe continuation Snake Eyes, and as Bill S. Preston Esquire’s daughter Thea in Bill & Ted Face the Music… whether we are ready or not!

Join Dion and Quinny as they unpick a deadly game of cat and mouse to find out if this movie will elude audiences, or if it has enough energy to drag people away from Fortnite?