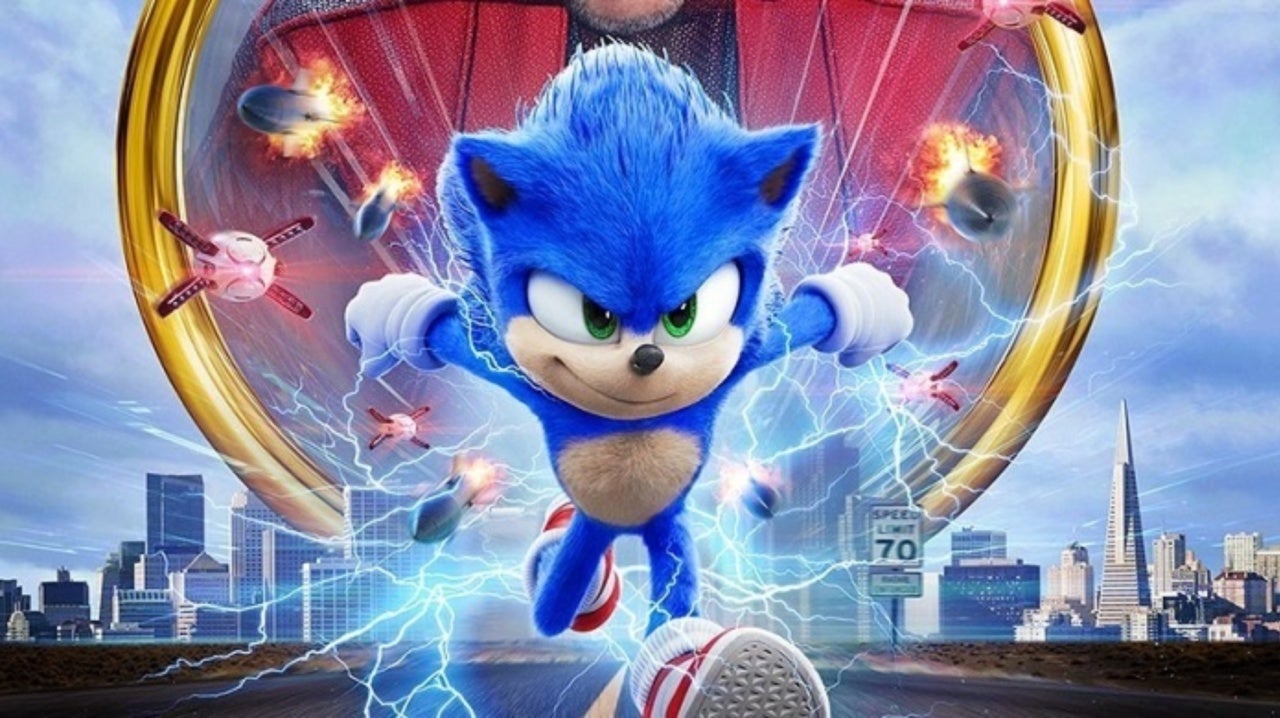 Quinny·
Podcasts
·March 26, 2020
Reader Rating0 Votes
0
Sonic looks like the character from the games, mostly.
Jim Carrey is the best thing about the film and he's in rare '90s Jim Carrey form!
some of the humour lands
It's absolutely by-the-numbers film making, No risks taken at all.
It's internal logic is completely inconsistent and as such it feels meaningless.
Unfortunately… Most of the humour doesn't land at all.
38
AWESOME

The TPToA team is gathered together via the power of the internet to review the latest foray into cinematic translations of video games. Following in the illustrious footsteps of game adaptations like  Dungeon Siege, Bloodrayne, Assassins Creed and the perennial classic House of the Dead, comes Sonic The Hedgehog: an action/adventure movie whose redesigned main character garnered ALMOST as much online hate as Cats!

Recording in front of a live audience Dion, Quinny, Bec and Jill  find out if this movie is worth going fast enough to catch, or if it may be best to just… jog on…

Based on the global blockbuster videogame franchise from Sega, SONIC THE HEDGEHOG tells the story of the world’s speediest hedgehog as he embraces his new home on Earth. In this live-action adventure comedy, Sonic and his new best friend Tom (James Marsden) team up to defend the planet from the evil genius Dr. Robotnik (Jim Carrey) and his plans for world domination. The family-friendly film also stars Tika Sumpter and Ben Schwartz as the voice of Sonic.