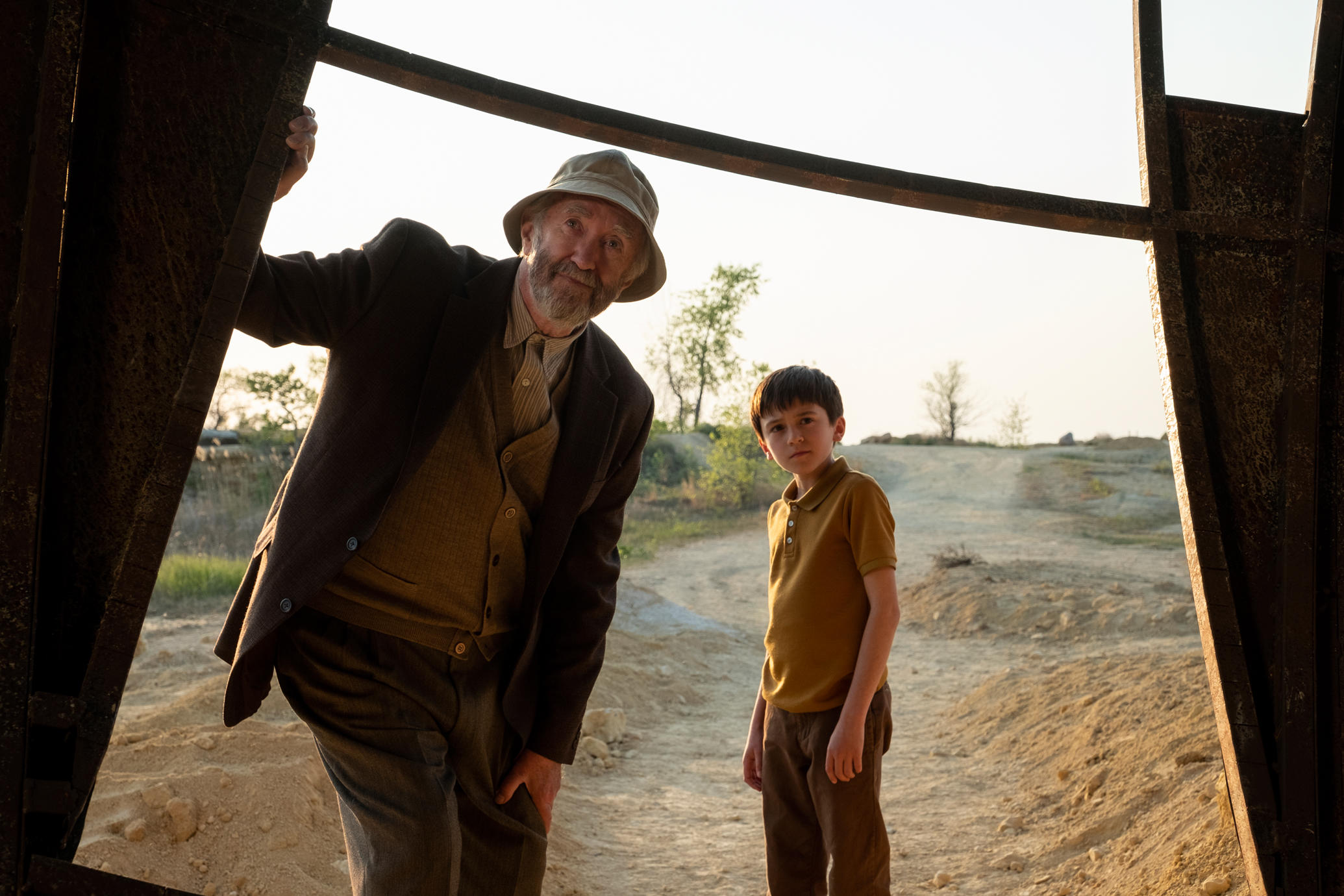 Tales from the Loop – TPToA Podcast 162

Dion·
Podcasts
·April 16, 2020
Reader Rating0 Votes
0
Elegantly produced and beautifully shot with an evocative soundtrack by Phillip Glass
Thought-provoking themes such as time loops, mortality, lust, envy, jealousy, family, masculinity
Meditative pacing with little dialogue is a refreshing change from overclocked, overcooked pop-culture content
Meditative pacing will drag and seem slow to some viewers
An ambiguous, moody and sometimes disturbing storyworld might feel overwhelming
It's character-driven series, but some storylines aren't as engaging as others
80
AWESOME

Swedish artist Simon Stalenhag pinged our cultural radar in about 2013, when he started receiving write-ups on pop-culture sites like The Verge. His captivating pantings of banal Scandanavian regional scenes eerily adulterated by sci-fi technology looked like concept art for a particularly compelling TV series… except they were standalone artworks with no multimedia storyworld behind them. Until Tales From The Loop began to take shape, first with a tabletop game and now with an eight-part anthology series from Amazon Prime. In podcast 162, our team delves into the ambiguous goings-on in and around the Mercer Centre for Experimental Physics, to find out whether this is an enigmatic #Mood we want to be in, or too just damn moody for these dark 2020 pandemic times.