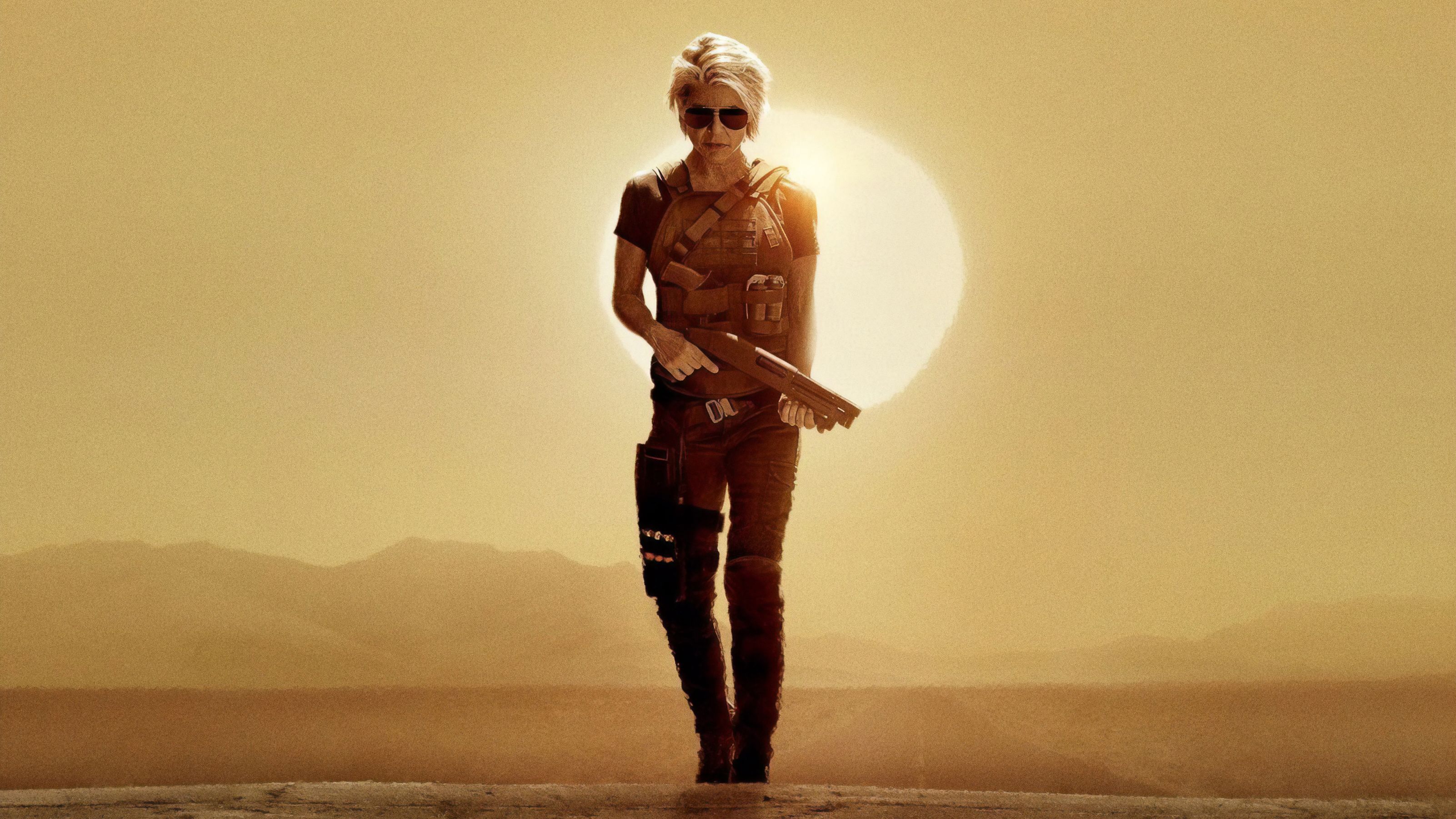 Dion·
Podcasts
·October 31, 2019
Reader Rating1 Vote
1
A much better tie in to the original two
Mackenzie Davis is a supremely watchable lead and the entire cast is strong
Creative action sequences backed up with surprisingly strong thematic through lines
The CGI sometimes gets in the way of your enjoyment
The villain is a little non-threatening
A little less focus on jokes would have made this one stand out
88
AWESOME

After the mediocre performances of Terminator 3: Rise of the Machines, Terminator Salvation and *shudder* Terminator: Genisys (and also Terminator: The Sarah Connor Chronicles – which we really liked, by the way) they’re getting rid of all that pesky mess with the old “alternate timeline” explanation, and picking up after the events of Terminator 2: Judgement Day.

With Linda Hamilton, Arnold Schwarzenegger and James Cameron (as producer) returning, we want to know if the franchise should go with them if it wants to live, or should the new cast of Mackenzie Davis, Gabriel Luna, and Natalia Reyes just drop it into molten metal and be done with it?

Join Quinny, Dion, Peta and Jill as they pick apart this latest offering of murder robots from the future!