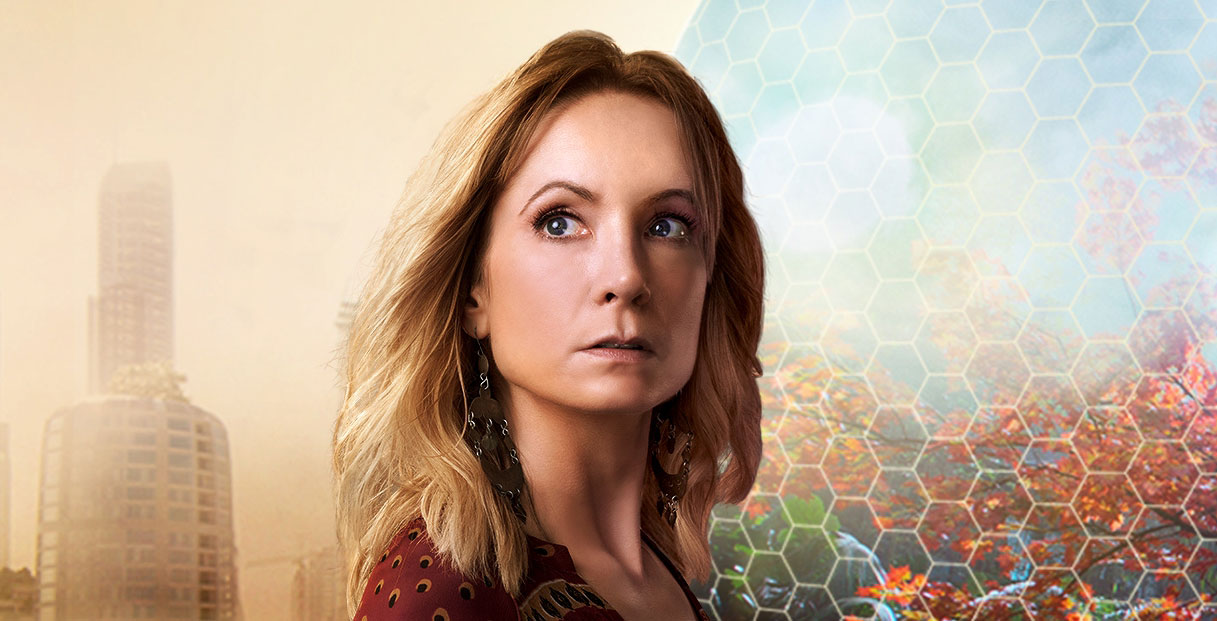 Dion·
Podcasts
·March 5, 2020
Reader Rating1 Vote
92
Strong story and characters that capture and hold your interest
Detailed and believable near-future speculative fiction storyworld
Watch now for extremely timely and relevant themes
Some aspects of the production feel like they could have used a little more time in development or rehearsal
A couple of minor challenges to suspending disbelief
Some interesting questions went unexplored... hopefully they'll be unpacked in season 2...?
89
AWESOME

In Australia, we seldom see a genre-inflected TV series achieve solid funding and broadcaster support. Maybe it’s because The Commons doesn’t immediately present itself as a Sci-Fi / Speculative Fiction show that it got its $25 million budget; or maybe it was because the producers and Stan knew that the series had something really important to say.

Dion, Quinny and Fel take a look at this interesting new show that sits on the border of relationship drama and cli-fi (climate fiction), as The Commons explores a future that was still meant to be a few years away, but now is shockingly current…