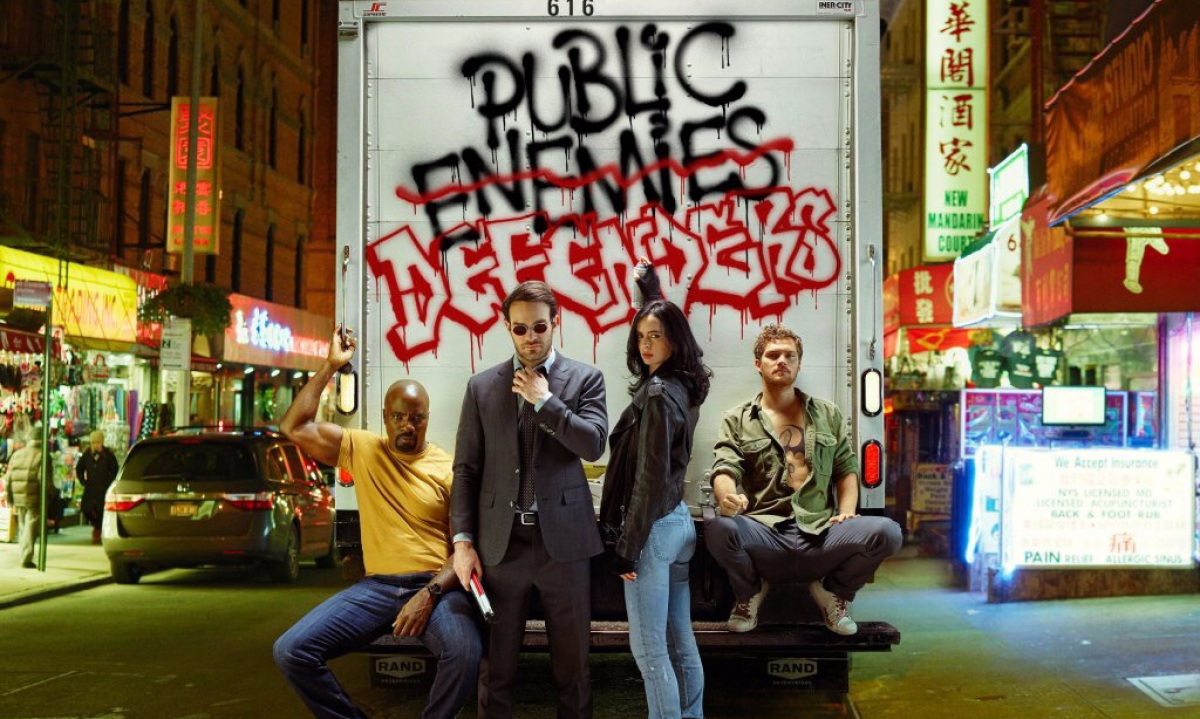 For the last few years, Netflix and Marvel have been a match mostly made in heaven. In 2013 they made the groundbreaking joint announcement that they’d collaborate on four standalone superhero TV series before combining them as The Defenders. In terms of a digital broadcaster playing a really, REALLY long game, it was unprecedented, but it tied in with Marvel’s ethos of building a cohesive transmedia storyworld. Now, nearly four years later, we’ve finally arrived at the endgame of this experiment. How does The Defenders stack up? Dion and Quinny have previewed the first few episodes to bring you this spoiler-free review, with a deep-dive into spoiler territory coming very soon…

Reader Rating1 Vote
100
Some cool martial arts sequences
Characters we have come to love surrounded by a huge supporting cast.
Some heavy-handed direction and design
A very slow build-up, for a shorter series.