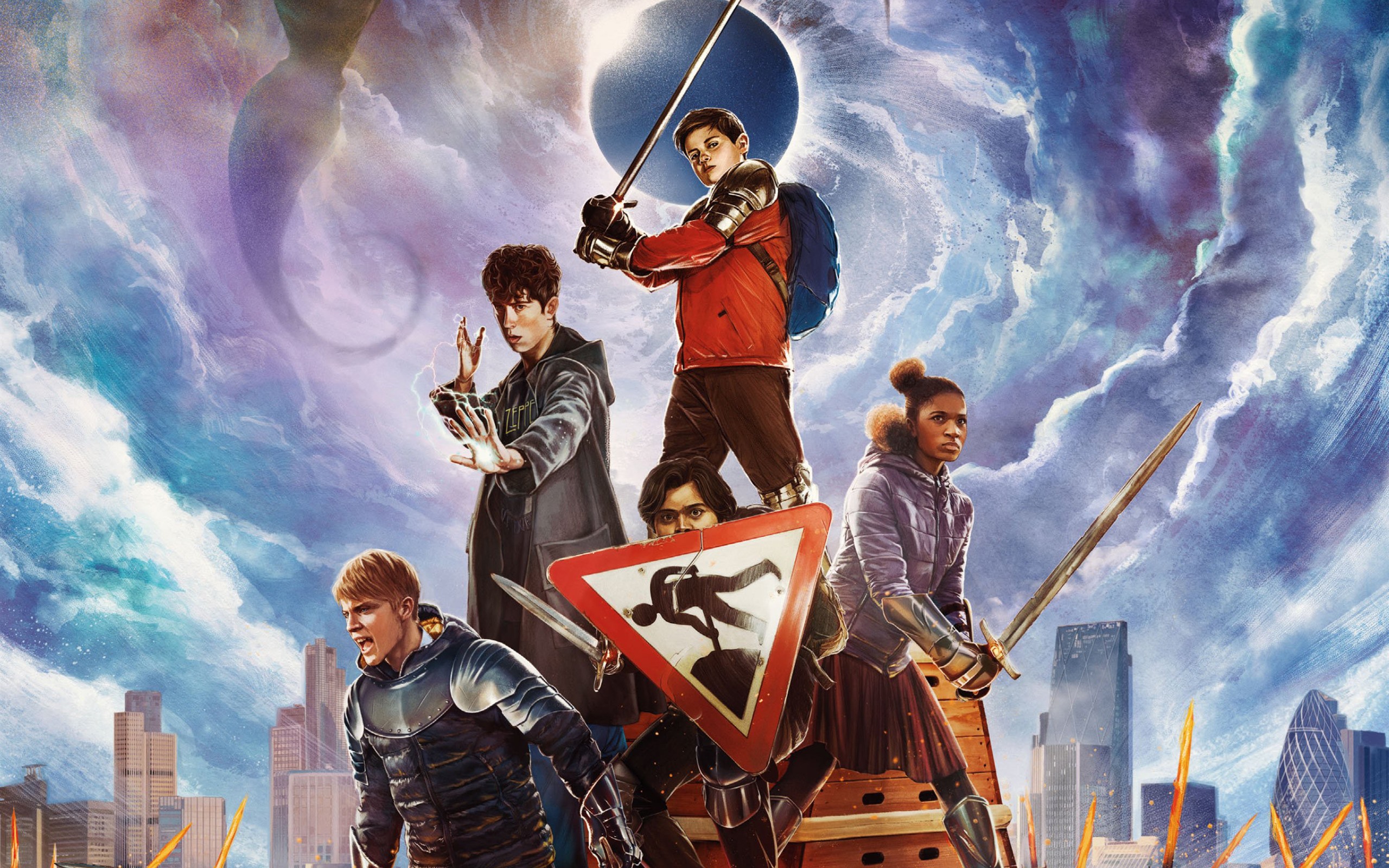 The Kid Who Would Be King – TPToA Podcast 115

The Kid Who Would Be King Podcast Review

The Kid Who Would Be King debuted in January 2019 and didn’t exactly make waves at the box office; fortunately it’s now available on DVD. After co-writing The Adventures of Tintin: The Secret of the Unicorn, and then taking the MCU for a spin on Ant-Man, Joe Cornish has hopped back into the director’s chair to take a crack at the King Arthur mythos. Following his impressive feature debut with the “Chav-Fi” audience-pleaser Attack the Block, this new film is a fresh take on the ‘Boys Own Adventure’ genre; a distinct change of pace for Cornish. The titular kid is Louis Ashbourne Serkis (Andy Serkis’ son), and Patrick Stewart features in a special role.

Dion and Quinny must find out whether they have the strength to pull this film from the stone… or should they toss it back into the lake until it’s needed again?

Reader Rating0 Votes
0
Has some genuinely creepy moments for children
Who doesn't love a sword and sorcery movie?
Some good ideas in breathing a bit of life into the King Arthur mythos
The CGI is very uneven in quality
It lacks the nuance of a wider cast of characters
It never feels like the stakes are very high
41
AWESOME