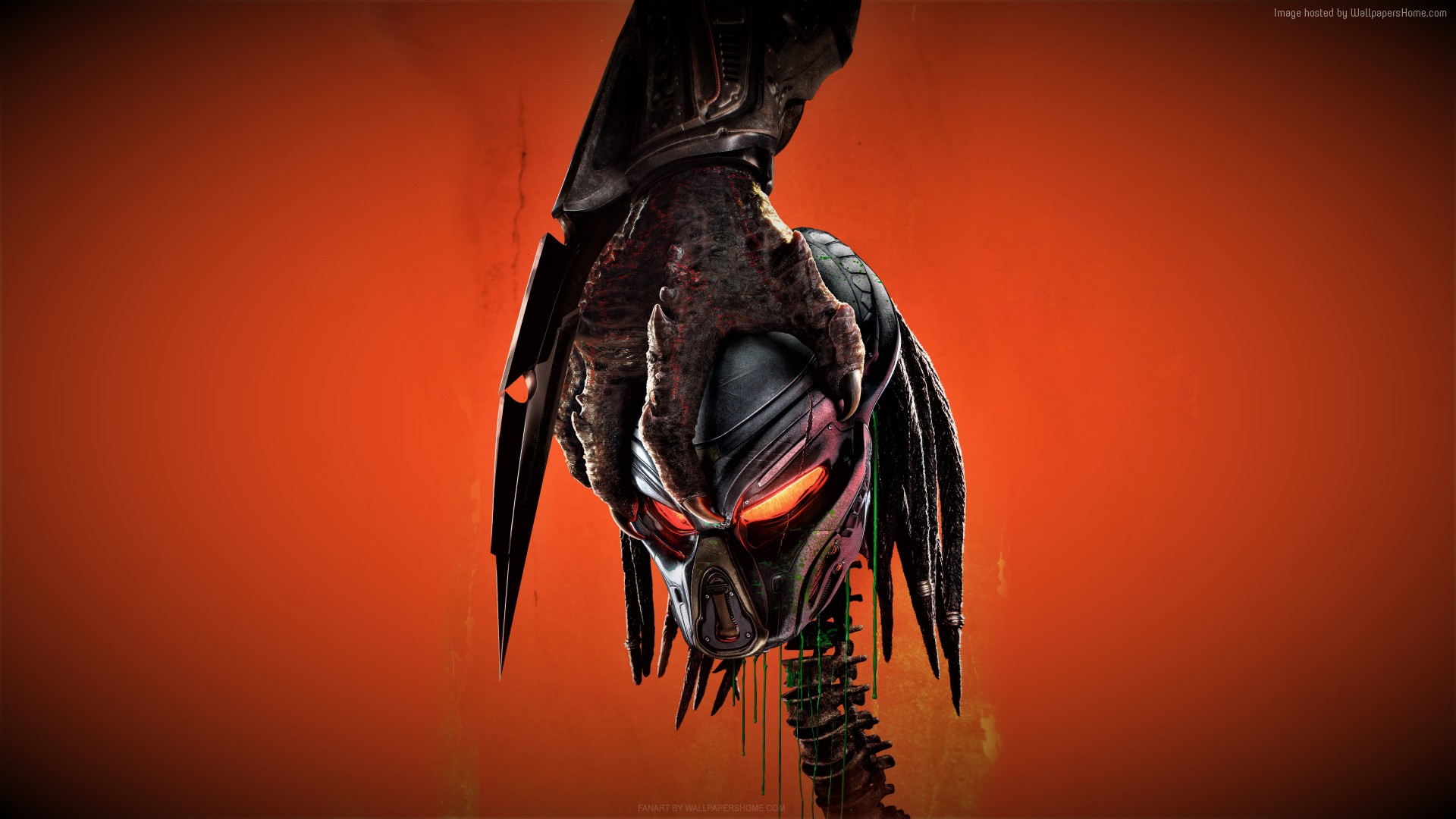 Dion and Quinny have been pushing too many pencils, so it was about time they got down and dirty with some ugly mother-f*&%#rs for this new entry into the ongoing Predator franchise. Boyd Holbrook teams up with Olivia Munn to lead a ragtag group of weirdos into battle with the ‘ultimate alien hunter’. Will Shane Black be able to take the Predator mythos to a new level, or will we be left wishing (again) that they would just adapt some of the awesome Dark Horse comics…?

Reader Rating1 Vote
49
Some nice cameos and call backs to previous Predator films
Holbrook and Munn ably lead a cast of clearly defined characters
The action beats are exciting and over-the-top in a good way
It's an unholy mess of a film which loses its own plot many times
Comedy characters aren't funny, or become steadily less funny as it proceeds
It has some really questionable politics both sexual and otherwise
55
AWESOME