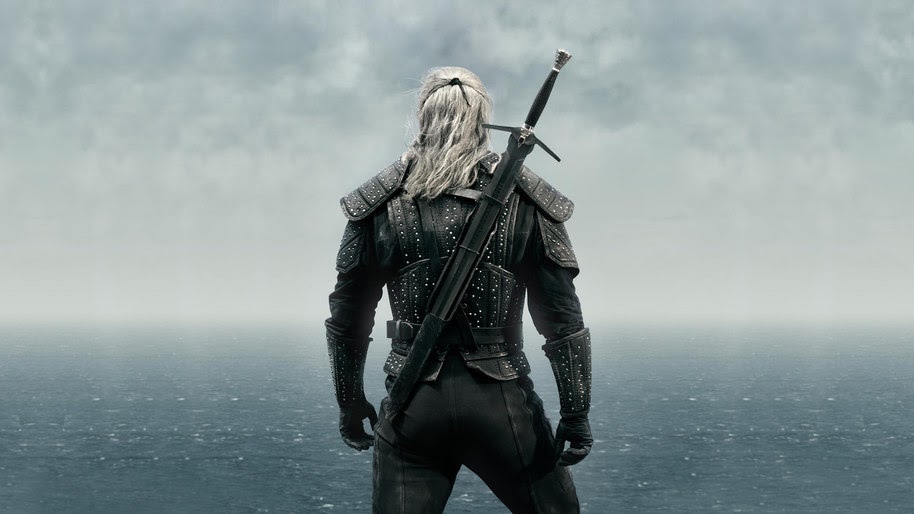 Quinny·
Podcasts
·December 20, 2019
Reader Rating4 Votes
68
Impressive visuals with a deep and immersive world to unfold through the season
Henry Cavill is a great action performer and some of the fights are really spectacular
It feels like a proper European fantasy setting with its own distinctive style
It starts with one of the weaker episodes which may stymie viewers
The timelines of the chronology are confusing and not helped by non-ageing characters
Cavill is occasionally too "stoic" slipping dangerously towards "oaken" at times
71
AWESOME

The Witcher follows the story of Geralt of Rivia (played by the ‘Man of Steel’, Henry Cavill), a solitary monster-hunter who struggles to find his place in a world where people often prove more wicked than beasts. When destiny hurls him toward a powerful sorceress and a young princess with a dangerous secret, the three must learn to navigate the increasingly volatile continent together.

Netflix has adapted the wildly popular Witcher books, and later video games, which fantasy fans hope might fill the void left by the sub-par ending to ‘Game of Thrones’. Join Dion, Quinny and special guest Stephanie ‘Hex’ Bendixsen as they find out if this series defeats the evil tide, or should we just exorcise this demon?

Choice clips of the 2002 Polish series.