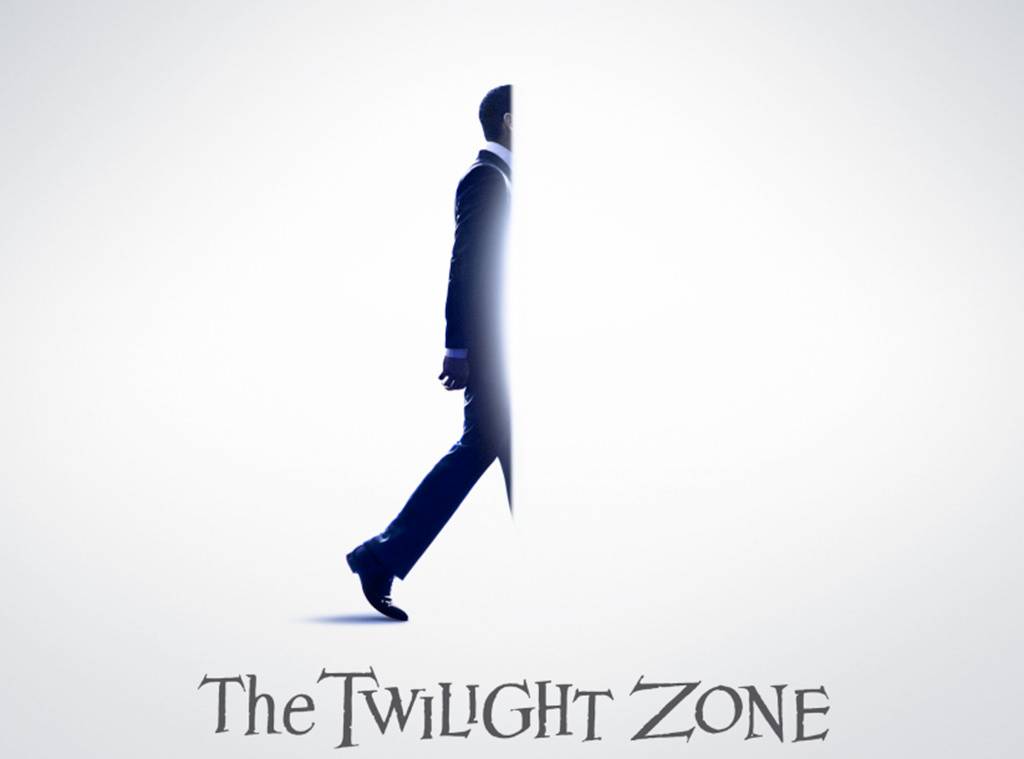 There is a fifth dimension beyond that which is known to man. A dimension of sound, a dimension of sight, a dimension of mind. Now picture if you will, within that dimension, there is a zone. A zone not at dawn, not at midday, more of that time slightly before the sun has set;  this is… The Twilight Zone.

The fourth iteration of a show with the same moniker, Jordan Peele is helming what is hoped to be quality Kafka-esque entertainment. Not quite the dark futurism of Black Mirror, but hopefully more thought provoking than Keeping Up With The Kardashians.

Will this new Twilight Zone take our hosts (and resident Professors of Twilightology) Jill and Dion on a life-altering adventure, or is it a one-way door to the Negative Zone?