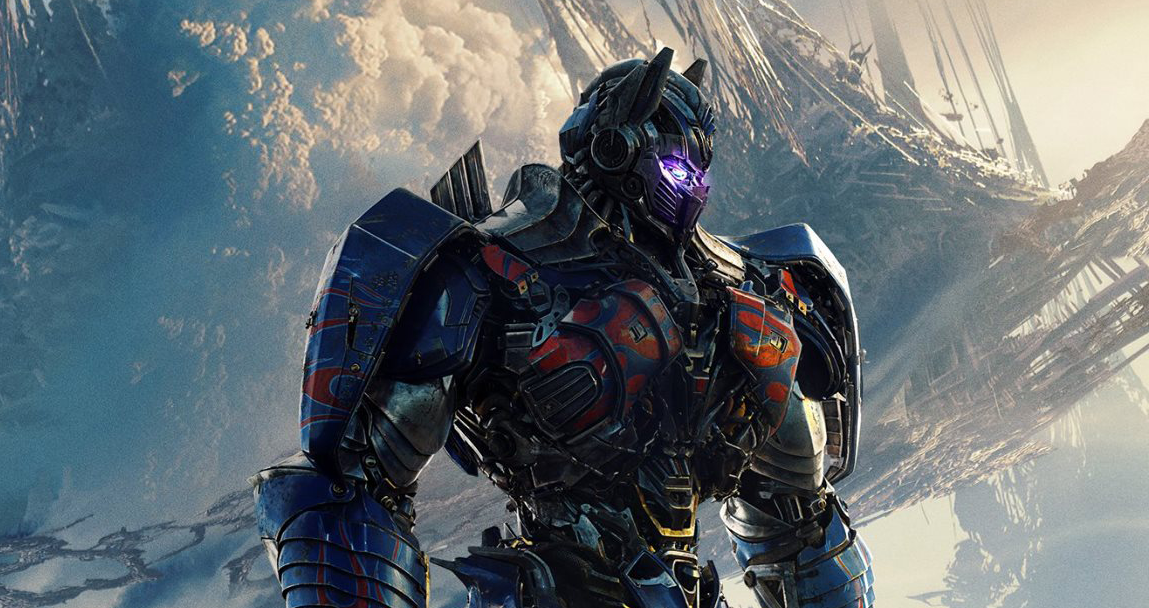 Dion and Quinny transform into quivering, human-shaped wrecks after watching this film, the fifth in the series by Michael Bay. Transformers: The last Knight is a lot more than meets the eye, in that it is not just a piece of cinema, but is, in fact, a damning indictment of modern capitalist society and the state of product placement in film. It is also uncompromisingly awful. Have a listen to the review and find out why!

Reader Rating0 Votes
0
Artists got paid to make this.
An awful and hate filled piece of cinema
The single least cohesive movie ever committed to celluloid