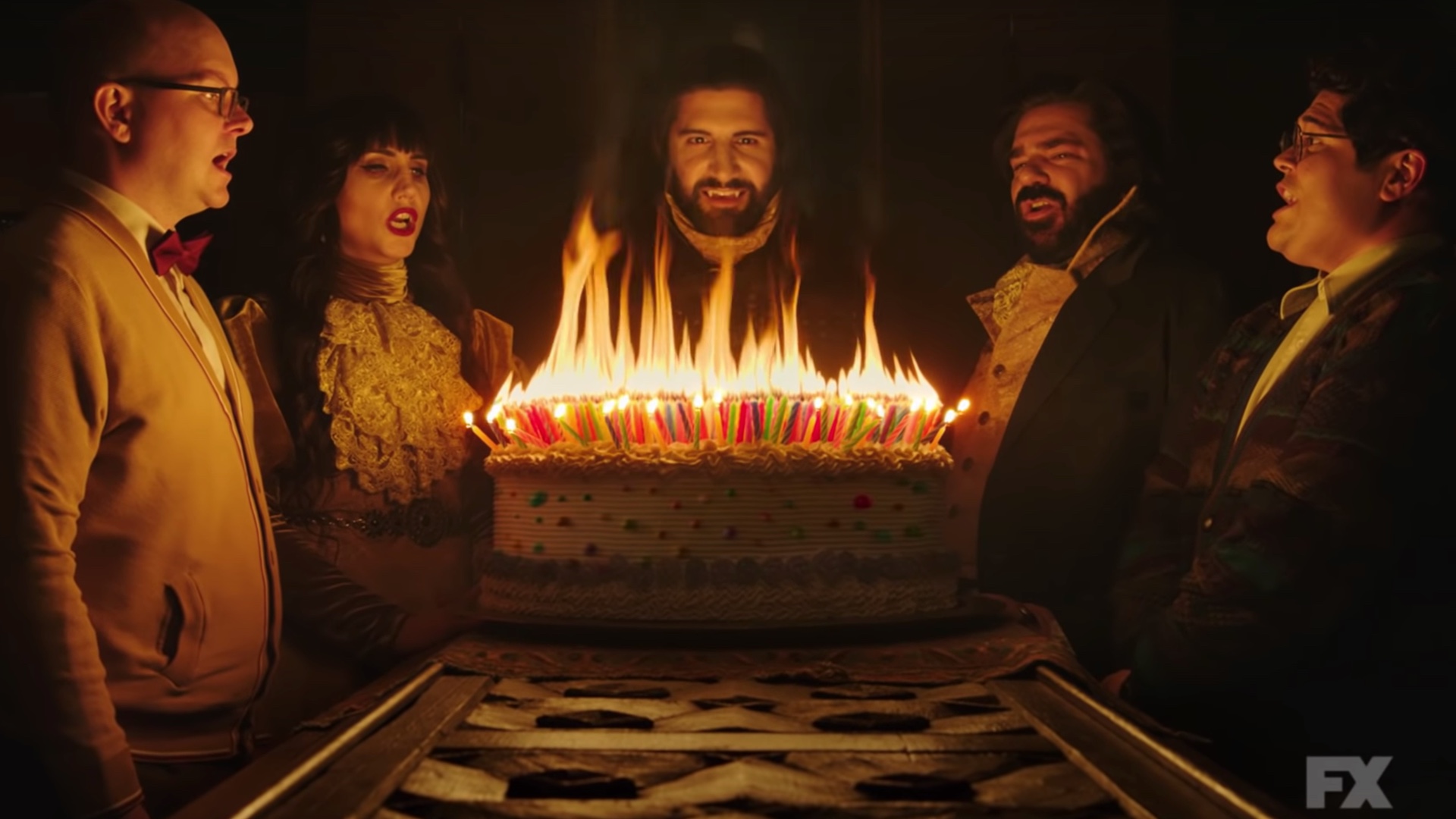 What We Do in the Shadows TV Podcast Review

What We Do in the Shadows was a sleeper hit in 2014, with it’s off the wall mockumentary view of vampires that weren’t quite as cool as the ones written by Anne Rice or Stephenie Meyer. Translating television shows between countries is always fraught with peril (see Red Dwarf and Kath and Kim), but this time it’s not just a straight TV adaptation, it’s adapting a movie into a TV show to another country. Everything about this screams “FAILURE”, but thanks to the same creatives at the helm, What We Do in the Shadows the TV series give us the same bite, just from a different menu.

Dion and Quinny have a look at the first half of Season 1 of the American TV show. Let us know whether you think it should be staked through the heart, or has it hypnotized you into eternal servitude.

If you’re keen to see where it all started, please enjoy the trailer for the original What We Do in the Shadows film:

Reader Rating2 Votes
23
Delightfully silly characters filling similar roles to the film version, but different enough to be unique
Matt Berry's bizarre sense of humour slots into this world perfectly.
Natasia Demetiou is deadpan comedy brilliance.
If cringe comedy isn't your thing this is really NOT going to be your thing
At least initially this feels like its rehashing ideas from the film
85
AWESOME