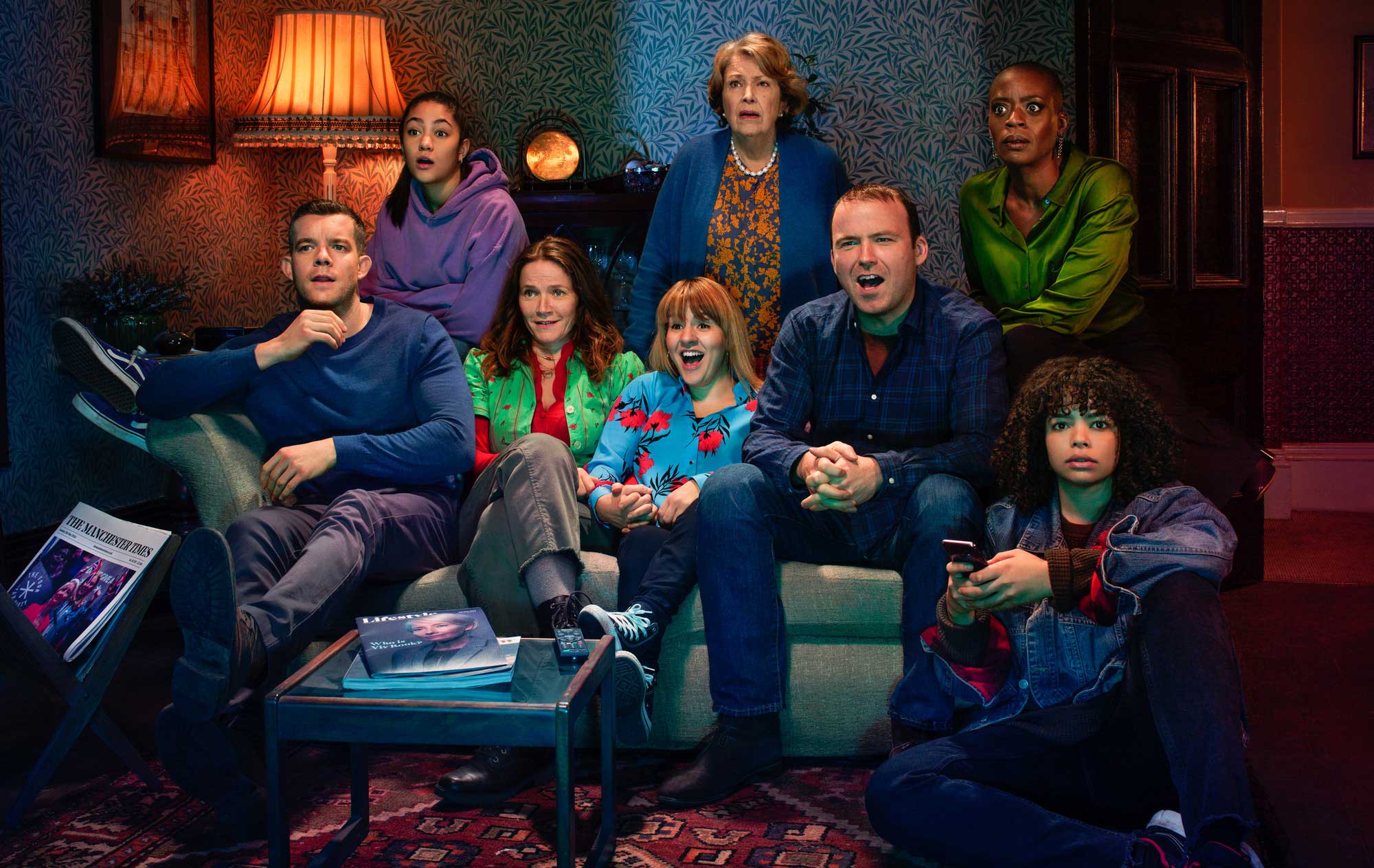 Quinny·
Podcasts
·November 7, 2019
Reader Rating0 Votes
0
A powerful and effecting story of normal people in changing times.
Features a wonderful ensemble cast who are at once flawed, but believable and loveable
Ideas-based futurist stories that extrapolate on current issues with terrifying clarity.
Occasionally strays into the melodramatic or overblown style that Davies is known for.
It's a tough watch, and more than one or two episodes are a time is pretty hard on the soul.
People in a depressive state may wish to research heavily before watching.
90
AWESOME

Russel T. Davies (who revived Doctor Who and created Torchwood) has taken a Sci-Fi sidestep into speculative fiction. His new series ‘Years and Years’ is grounded firmly in reality, but then pushes the clock forward to explore what our world might be like in the upcoming decade. He uses a simple but devastatingly effective premise: ten years in the life of an average, realistic family from Manchester.

#TPToA Producer The Dove (Felicity) leads us into this temporal maelstrom with Dion, Quinny and Peta joining in to gaze into a future that is somehow both equal parts bleak and hopeful…