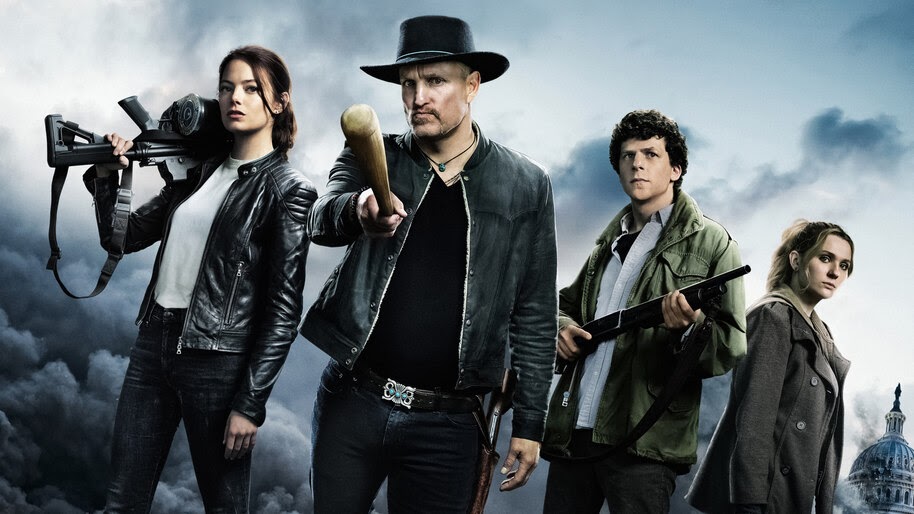 Dion·
Podcasts
·October 17, 2019
Reader Rating0 Votes
0
Does what it says on the box
New characters and zombie types help flesh out the world
Same irreverent fun of the first one, just a few years later
Some the ideas could do with a bit more detail
In trying to please fans it loses some of the interesting aspects of the original
86
AWESOME

Zombieland from way back in 2009 was a comedic take on the zombie genre, and though it’s taken a while for Zombieland: Double Tap to get up and running (so to speak), the A-list cast of Woody Harrelson, Jesse Eisenberg, Abigail Breslin and Emma Stone are back to play with the undead, while following the rules, and getting plenty of cardio.

Join Dion, Bec and Jill as they delve into whether this zombie sequel has bite, or should we make sure to put it down with two to the head.