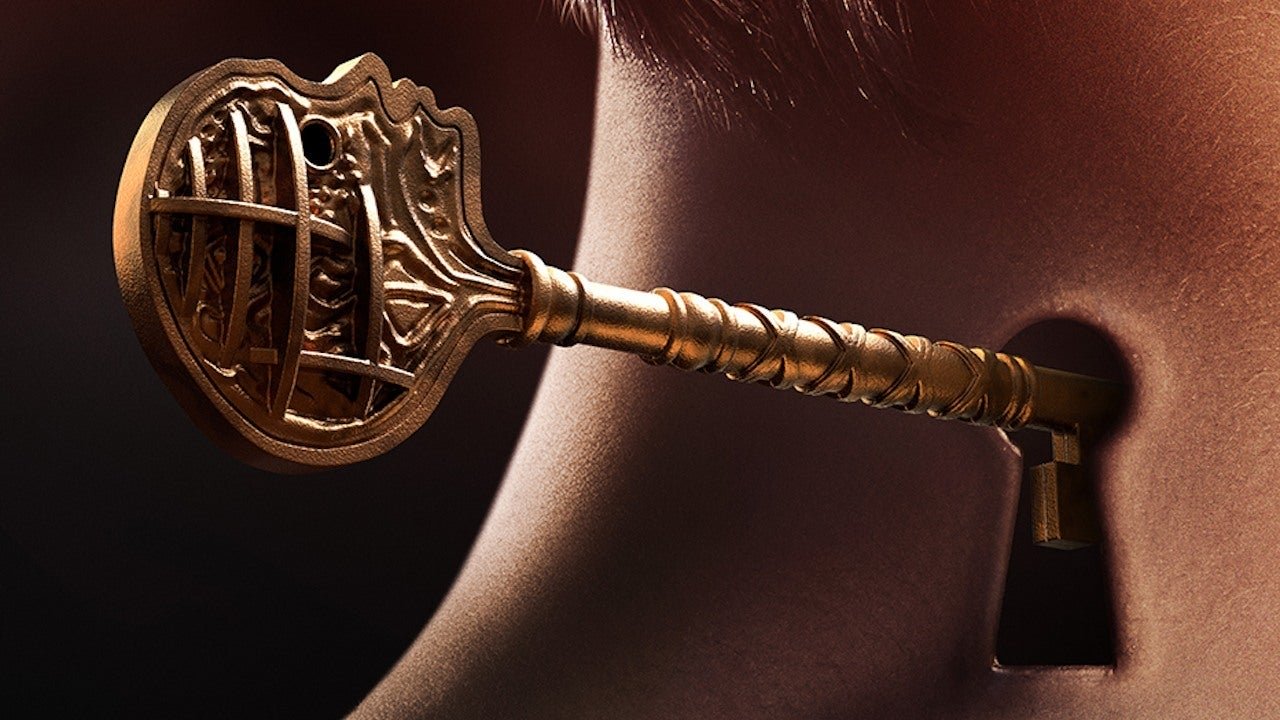 Dion·
Podcasts
·February 1, 2020
Reader Rating0 Votes
0
The Source material is solid so they have no issues with bad endings.
The feeling of creeping dread is great at times
The hjouse and the Key designs are very faithful to the original comics.
It's moving slowly...very slowly.
Some of the background characters get more development than the leads.
Comic fans may find this oddly unfamiliar
0
UNRATED

As Joe Hill slips further into doppelgänger territory with his famous father Stephen King, we’re seeing some similarities in his career trajectory, too. His Eisner Award for the comic version of Locke & Key seemed to open many doors in the film and television worlds, and after a few false starts we’re seeing it all tumble into place on Netflix.

Dion and Quinny have unlocked the first two episodes of the Netflix adaptation of Locke & Key, and they’re ready to see if it holds a mysterious treasure, or should it just be tossed down a creepy well?