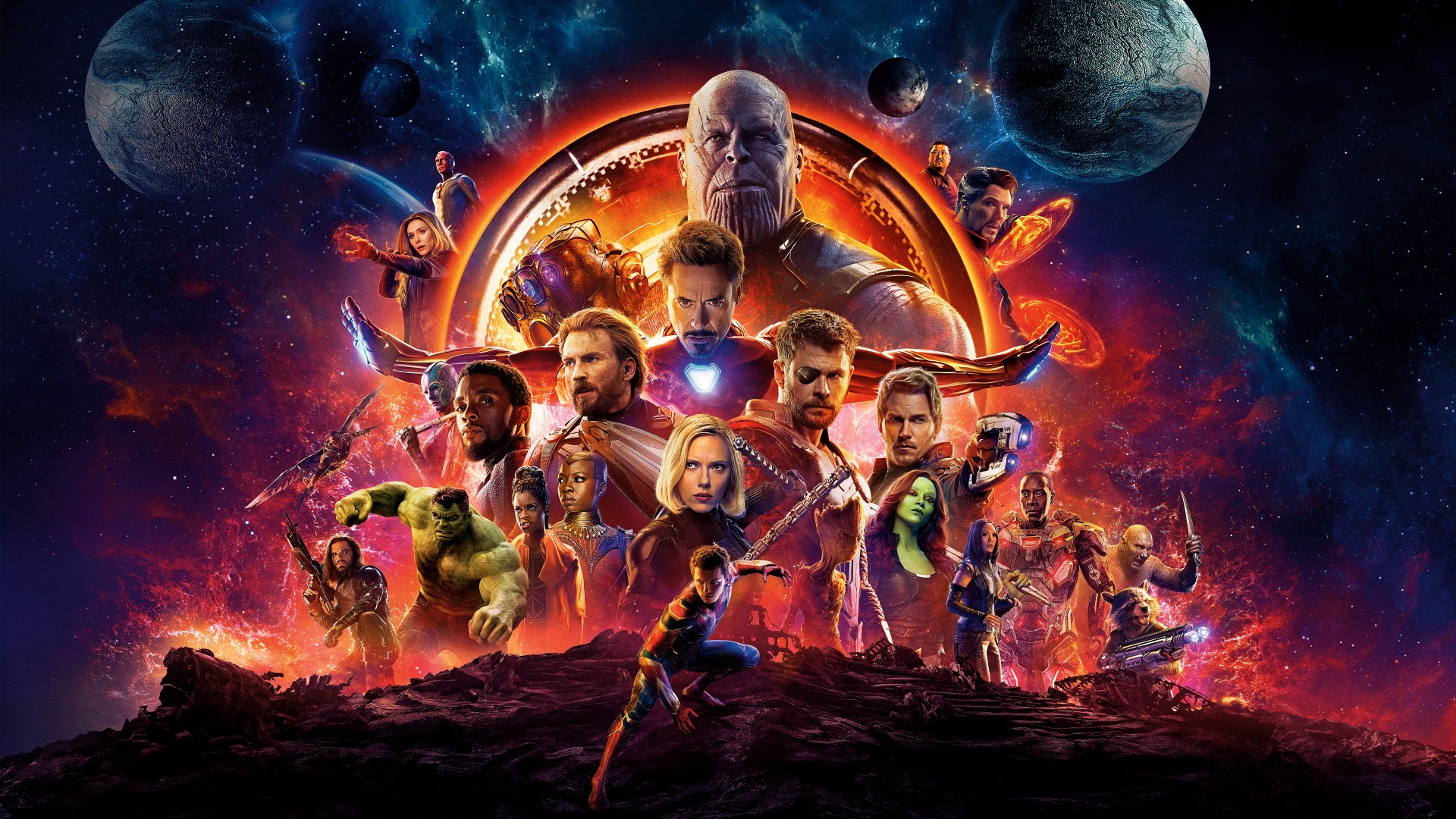 So, You Want to Watch ‘Avengers: Endgame’ But Don’t Want To Sit Through 21 Previous Movies…

Bec recaps all 21 MCU movies for the uninitiated so you don’t have to.

Thanks to the mainstream popularity of the Avengers franchise, Avengers: Endgame has attracted a broad audience, well beyond committed comics fans and Marvel movie geeks. One of those enthusiastic newcomers – who happens to be my friend – was planning to catch the conclusion to a 22-film saga, but had only seen around half the movies and had a very basic understanding of the MCU. So she asked me for a refresher on the most important points from the series in order to understand what the heck was about to happen in Endgame. Instead of immediately responding with a link to LMGTFY, I took pity on her and let her read my notes, much like a friend who wants people to engage with Shakespeare but can’t get them past Baz Lurhmann. She found it very useful for her viewing experience, so I’m sharing it here – complete with uncensored personal opinions and “Language!” – in the hope that others might also find it useful. Think of this as your very own PSA when someone asks you about “all these comic book movies”…

The MCU is HUGE and full of important plot points and characters, so I have hacked my iceberg of a briefing into an elegant ice swan comprising only the elements really necessary to enjoy Endgame. This is for the parents who only know Iron Man as “the guy with the shiny suit”. For the boyfriend who wouldn’t stop asking you who Black Panther was while you were trying to watch Infinity War. For the time poor but curiosity rich. Remember: Marvel packed 22 films into 11 years so there’s a LOT to get through!

As Doctor Strange once said, “Faith is my sword, truth is my shield, knowledge is my armour.” Don the armour of knowledge and prepare for the Endgame…

The Marvel Cinematic Universe is split into three “phases”, each one leading to a big team-up movie. Some of the movies aren’t as important to the Endgame (and some are just terrible movies) but a lot of them are referenced in this final movie. What follows is an overview of important points to know before watching Avengers: Endgame…

Look, you’re almost there! Go, you!

BUT WAIT! THERE’S TWO MORE MOVIES AFTER THIS..?!

Yes. Yes there are.

Now… finally… you’re in the Endgame, folks. Buckle up.

THANK-YOU FOR COMING TO MY TED TALK.