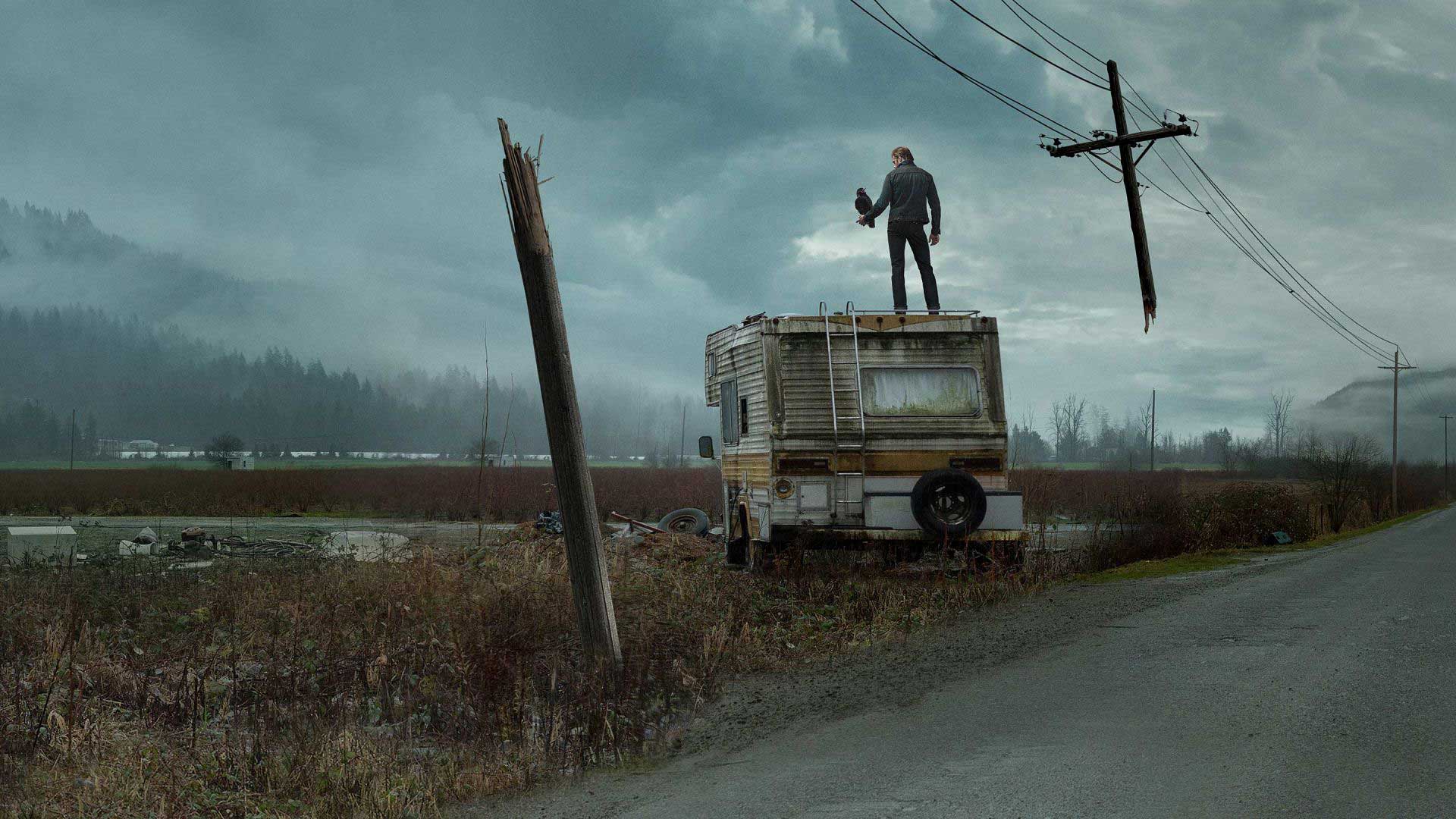 Quinny·
Podcasts
·January 28, 2021
Better than the 1994 version, but still a far cry from the novel.
The non-linear storytelling and focus shift away from some important characters makes for a story that eschews the more epic journey-like elements of the original novel in favour of more gratuitous sex and violence.
Quinny
68
Peta
60
Jill
65
Thats Druidic
90
Reader Rating0 Votes
0
Mother Abigail's Boulder Freestate Crew
Some great casting and likeable characters populate this world
The post-pandemic apocalypse looks suitably horrific as does the disease that caused it
Tom Cullen is a lovely man and nothing bad should ever happen to him... ever
Randall Flagg's Minions
There's very little subtlety here, the shades of grey are really missing from this adaptation
The non-linear restructuring of the story undermines the epic journey of the novel
Ezra Miller is certainly doing something in this miniseries... one day we will know what
71
AWESOME

Stephen King’s The Stand has been hailed as one of his finest works and it’s been equally derided as being essentially unfilmable, or at least more than any one film could handle. Isn’t it good then, that they’re having another go at adapting it, over nine hours this time instead of just six? Well, that really remains to be seen.

In this podcast Peta is the font of all knowledge on the original novel, while Quinny and Jill have varying degrees of knowledge of the source material, the 1994 version and the current show. Dion is definitely here in this podcast. There is no question about that;

As always, a massive thanks goes to our very own “Boulder Free State” of good folk who join in with the conversation on the Twitch stream, live and loud each Tuesday night at 7:30pm AEDT. And an especially huge thanks to any of you kind enough to support us by chucking a tip in our jar via Ko-Fi, every bit helps us get better at giving you more! Don’t fret if you can’t be there for the recording though as you can catch them on Youtube usually later that very night. Make sure to subscribe so you don’t miss them!