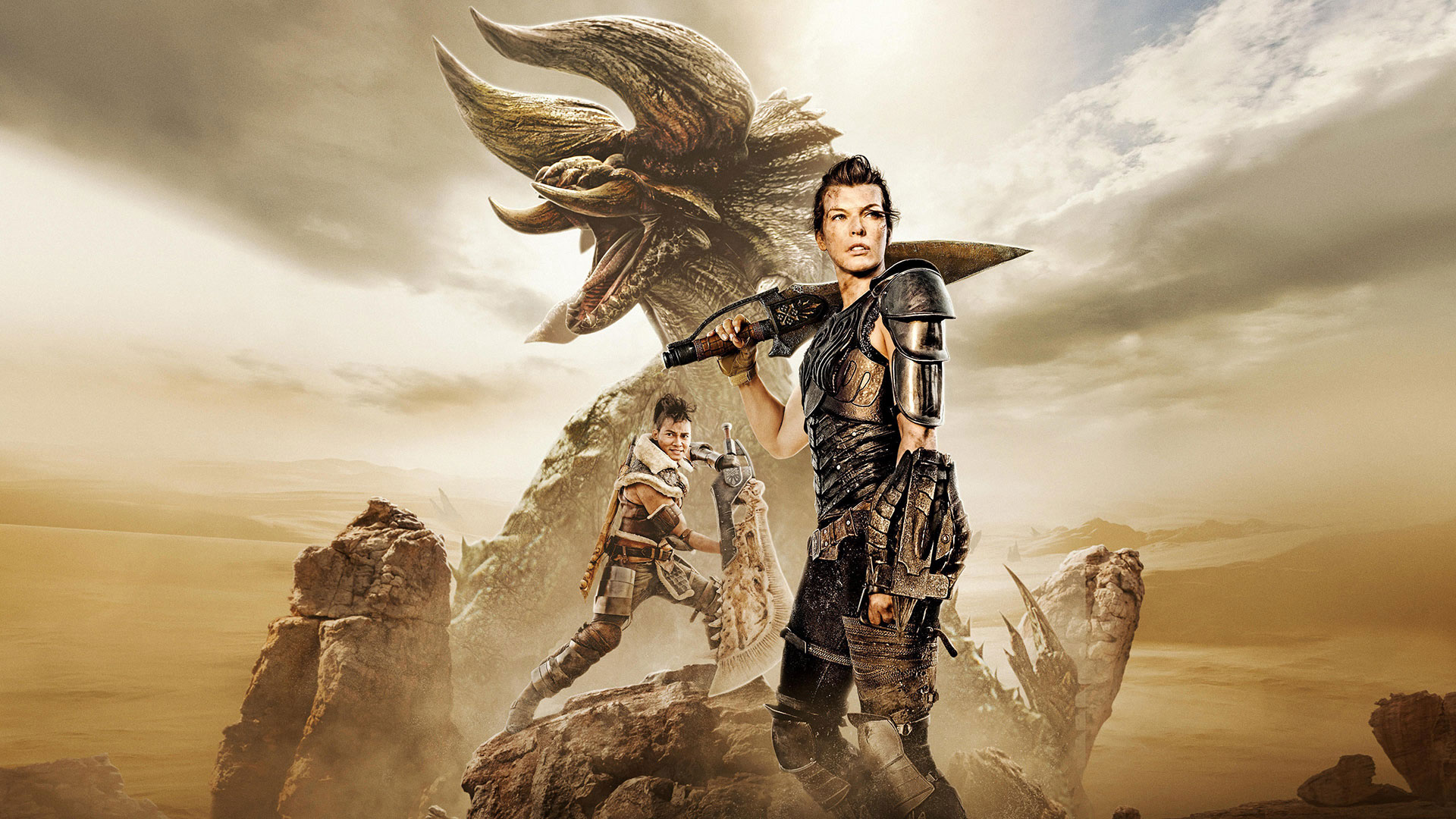 Quinny·
Podcasts
·March 4, 2021
Whether you know the game series or not, this is a mess.
Paul W.S. Anderson continues his tepid-streak of making video game to movie translations that somehow manage to alienate existing fans of the series and new audiences alike.
Dion
30
Quinny
40
Amyable
65
Casper
65
Bedroom Gamer
25
Reader Rating0 Votes
0
Hunters
The monster designs and visual effects are impressive in some scenes
The Hunter costumes and weapons feel like they have stepped right off the screen
Tony Jaa is a hell of a fighter and an entertaining screen presence.
Monsters
Ron Perlman's wig is a thing of terror and shame.
Why introduce a bunch of real-world military types? They are totally uninteresting.
It's a complete mess that hamfistedly sets up for a sequel it will likely never get.
45
AWESOME

For the past 17 years The Monster Hunter series of games by Capcom has been a hugely popular Fantasy/Roleplaying franchise. Since its first outing on the Playstation 2, Its unique visual style and creative armour and weapon designs have been embraced by gamers and especially the cosplay community. 2019 saw the release of Monster Hunter World, the 14th in series and the biggest-selling Capcom game of all time!  Now must be the perfect opportunity then, to make a large-budget American film and starring Milla Jovovich and Tony Jaa, and then immediately introduce a bunch of modern-day military characters in standard fatigues as the lead protagonists.

Dion and Quinny are joined by cosplayer and Twitch-stream regular Amyable to discuss the Paul W.S. Anderson cinematic tour-de-farce that is Monster Hunter.

As always, a massive thanks goes to our monster hunting party of weird-haired, sword-wielding badasses (and inexplicable cats), who sail their sand-ship into the live chat on the Twitch stream, each Tuesday night at 7:30pm AEDT. An especially huge thanks goes to any of you kind enough to support us by dropping some bags of cash into our jar via Ko-Fi! Every bit helps us to hopefully keep entertaining you!