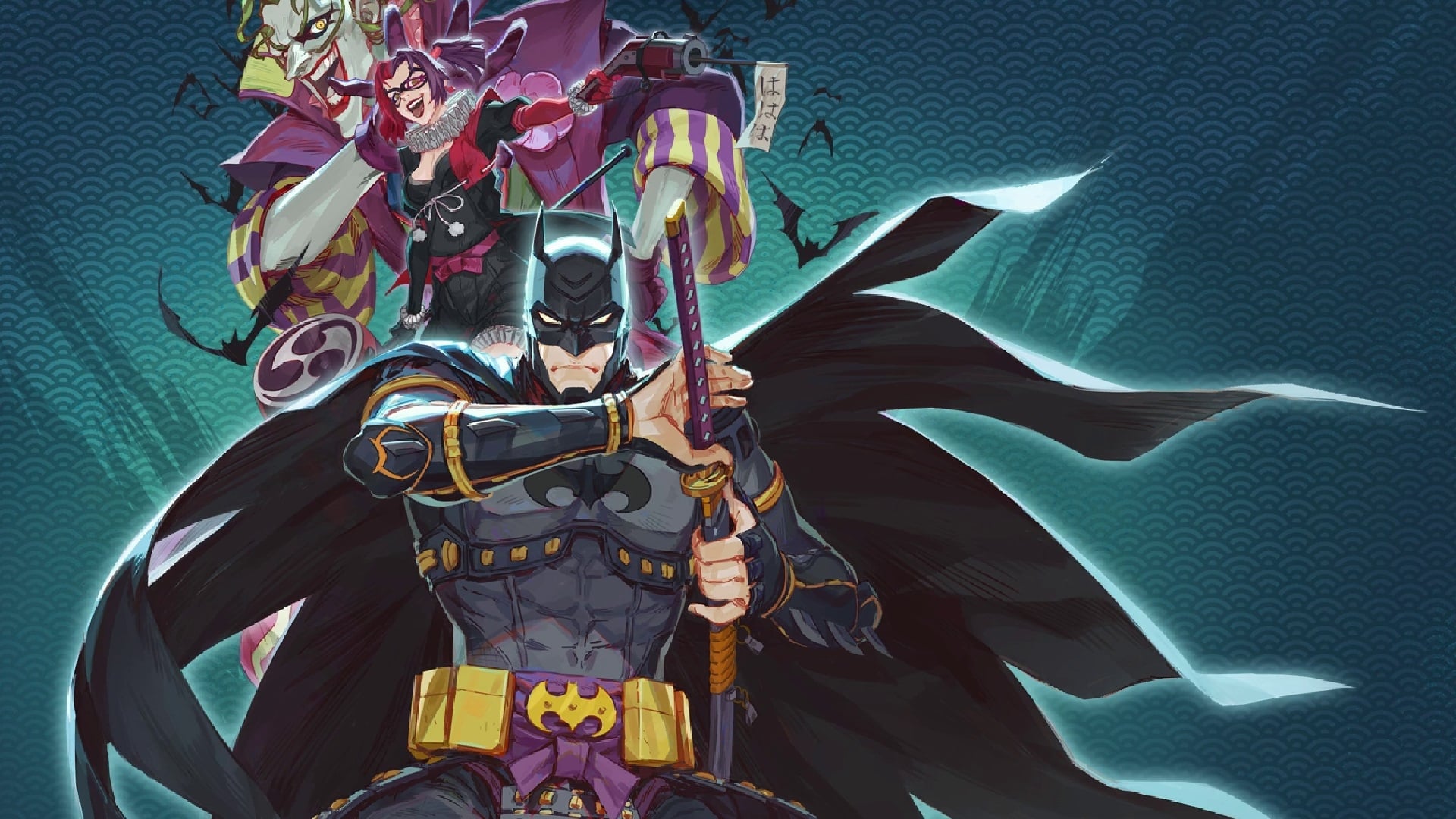 Films are sometimes described as a “triumph of style over substance”. While that turn of phrase generally infers that a production is pretty but shallow, it’s not always an insult. Breathtaking directorial choices have been known to overcome a mediocre plot and lacklustre characters to create something wonderful; something that could be considered art. One need only look at Bladerunner as a fine example of this phenomenon: it is much more about the style the story is told in, than any kind of deep exploration of character or plot. Bladerunner is loved by millions and is considered a classic of its genre. What is it then, when a film is so enamoured with its own sense of style that it completely disregards the audience’s need for substance, and chooses instead to lean into its lack of depth and to bask brazenly in the joyous glory of idiocy.

In case you hadn’t picked up on it yet, I did not enjoy Batman Ninja.

On paper it sounds like a brilliant concept, lifted directly from the original idea behind The Periodic Table of Awesome: take a number of elements that are, in and of themselves, empirically awesome. Anime: Awesome. Batman: Awesome! Ninjas: AWESOME! Now forge them into a compound of such astonishing awesomeness that it would shake the very pillars of the Earth! Only somehow this compound has gone terribly wrong, and seemingly the incorrect ratios of the ingredients have been used. Is there too much Anime? Not enough Ninja?  Too much of the wrong bits of Batman? It’s hard to say. But what is abundantly clear is that by the time you are watching a bunch of Batman-villain-themed Japanese castles combining into a gigantic Megazord/Voltron gestalt robot… something has gone atomically, compundingly wrong.

Batman Ninja starts off with some relatively simple elements: Gorilla Grodd has built a time machine and Batman (as well as all his villains and allies) have been flung back into feudal Japan. The Joker has become a powerful warlord and has been building up his armies in competition with the other members of Batman’s Rogues Gallery. Batman must join forces with the local bat-themed rebellion and his now inexplicably Japanese redesigned Bat-family for a big ol’ Bat throwdown that will hopefully see time put right and the villains given their proper comeuppance. That’s the substance right there. Then along comes Mister Style and says, “Hey! Lets have some giant robots. Oh and the Monkey King… and a gigantic 1930s-style Batman. In fact, screw it, lets have EVERYTHING”. Mister Style is a bit of an asshole.

That is not to say the film isn’t without charm: it is an absolute feast for the senses. The animation shifts from style to style throughout, sometimes soft, painterly and lyrical; sometimes frenetic and astonishing in its energy. The characters are (mostly) quite beautiful in their uniquely anime-styled redesigns; some work better than others but all are indicative that some true artists were plying their trade here. Those designs are also showcased well, with most characters getting a kind of introductory tableau which really highlights the artistry. If nothing else, this is a movie guaranteed to sell a whole slew of new action figures and statues. The voice work is probably the weakest element, but also the one which is not surprising in the least. The film was written and animated with Japanese dialogue, so the voice artists were always going to be forced to match their delivery to Japanese-language mouth flaps and another actor’s cadence and rhythm. As such we find this version of Batman and co sounding a lot like most dubbed Anime: serviceable but unnatural.

I’m more than wiling to admit that my issues with this film may simply be due to my disinterest with the particular stylistic choices on show here. I haven’t engaged with as much Anime as I used to in recent years and I think the different style of pacing and storytelling may be somewhat alien to me. But I also think that somewhere at the heart of it there’s a fundamental problem with the story. I feel like there’s a disconnect between the version of Batman that we see here and the version of Batman that we all know. This film feels like a child playing with someone else’s toys: they know the basic ideas of who these characters are, but not the heart and soul of them. They may look like them, they may sound like them, but they don’t act like them and its extremely disconcerting.

Batman Ninja is a brave experiment in style. As a marketing and merchandising opportunity, it is as close to a “sure thing” as possible. But as a film it feels like a disjointed collection of ideas slapped haphazardly onto a parchment, with brightly coloured Kanji graffitied all over it. It’s an unharmonious, violent, warlike clash between two cultures, two styles, two ways of storytelling, and as with most wars, there are no winners.

Reader Rating0 Votes
0
Visually striking and extremely energetic animation
Amazing and creative character designs and re-imaginings
An intriguing experiment in style
Completely ridiculous sequences feel out of place to the Batman mythos
Little effort given to explaining the plot, this is all for show.
Suffers the fate of all dubbed anime: unnatural timing and rhythm.
56
AWESOME