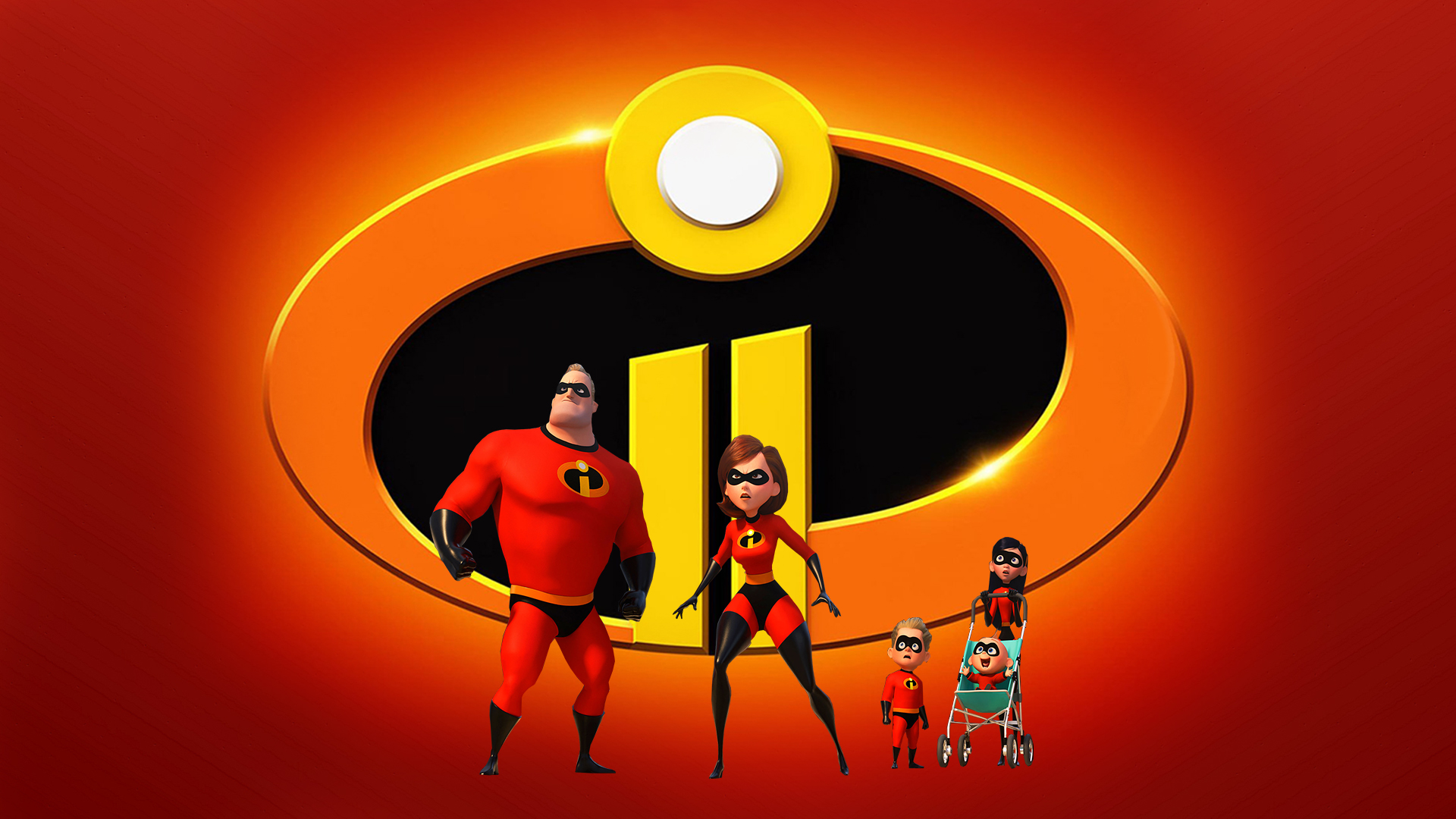 14 years ago, The Marvel Cinematic Universe hadn’t started. The Watchmen movie was yet to be released. Even Batman Begins was still a year away. Superheroes were a phenomenon slowly being revived on the big screen, with big studios starting to take notice. Most were beaten to the punch by what I still believe to be one of the best superhero movies ever created – The Incredibles.

In 2004, Disney Pixar put their talent for creating kid friendly movies that pack engaging storylines, dynamic animation and relatable characters to work creating one of this generation’s first big screen superhero teams. Combining elements that made classic superhero stories so successful (the aforementioned Watchmen was obviously a big influence) with fun plot twists and a family dynamic, the original Incredibles movie was a box office success that remains a firm favourite in many people’s hearts.

14 years later, the long-awaited sequel hits cinemas on the 14thof June, but can it possibly live up to the legacy of the original?

Leading straight on where the first movie left off, The Incredibles 2 reintroduces the crime fighting family we know and love from the first movie as they come head to head with The Underminer. However, we’re quickly reminded that people with superpowers are still not welcome members of this society, and that their attempts to prevent villains carrying out their nefarious plots can often lead to more damage and destruction than might have occurred if they left them to their own devices. We also discover that they do still have their fans and believers, some of whom are powerful and well-placed enough to offer the Supers a unique opportunity to prove themselves as valuable members of society.

As the story develops, we continue to meet old favourites, including Frozone and Edna Mode, as well as being introduced to a whole new generation of Supers trying to find their place in a world where their powers make them unwelcome.

The first Incredibles focused largely on the exploits of Mr Incredible, while Mrs Incredible (nee Elastigirl) struggles with the slightly less super-powered challenges of raising a family of three children, each of whom are trying to find their own place in a world set against them from the start. This time, though, Mrs Incredible takes the lead as the voice of a new campaign to bring Supers out of hiding and back into the light. After all, 14 years ago it was her who said, “leave saving the world to the men? I don’t think so.”

I don’t think anyone would doubt Mrs Incredible’s ability to front a media campaign like this. What was concerning, though, was the potential for this to lead to a dated and problematic plot element of the “babysitting” father figure who can’t cope. The movie does skirt dangerously close to this line, but I found it to be handled with the nod and wink of the original movie rather than the tired and harmful tropes of less thoughtful stories.

That said, this sequel isn’t one I’ll be putting up with it’s predecessor on my list of the greatest Superhero movies of all time. Maybe it’s the fact that I was 13 when I watched the original, or maybe it’s the fact that the world was less familiar with this style of storytelling, but much of the main plot in this sequel felt sadly predictable. In addition, while the new Supers were many and varied, their characters felt underdeveloped and far less engaging than those of the original.

I also noticed some strange nuances about the sequel’s animation style. Characters seemed to be given additional age lines, crow’s feet and wrinkles. This might have been understandable if a time jump had taken place, but given that this story leads directly on where the last one left off, it seemed out of place.

None of this was enough to stop the movie being thoroughly enjoyable, though. Our old favourites add enough sass and interest to make up for the new additions’ lack of depth, action sequences are well-paced and easy to follow, the animation itself is the same smooth, crisp and dynamic style we know and love from Disney Pixar. It’s all accompanied by a gorgeous score by Michael Giacchino, building on his unforgettable strains from the first movie.

Overall, a solid film ready to find it’s place in the hearts of a new generation of superhero enthusiasts of all ages.