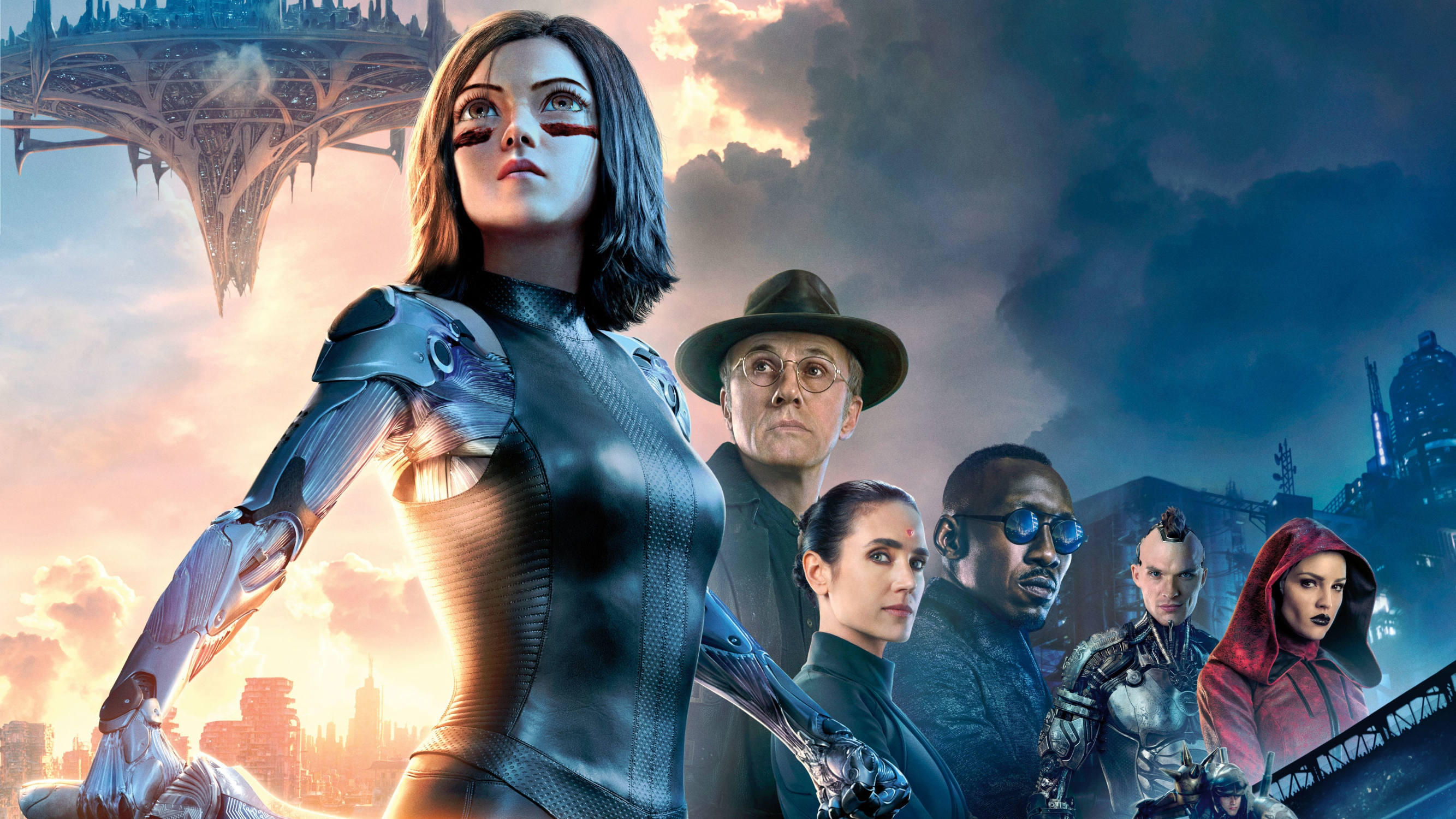 Ever since seeing the O.V.A. of Battle Angel: Alita in the early ’90s, James Cameron has been working towards adapting it for the big screen. Now with the help of Director Robert Rodriguez, he’s finally made his dream project happen! Does this CGI heavy adaptation faithfully bring the characters and storylines to life? Or have we slipped and fallen deep into uncanny valley?  Dion and Quinny are joined by Peta Producer for this wide-eyed review!

BONUS: for some interesting viewing, here’s some behind-the-scenes footage of the production on this visually impressive film!

Reader Rating0 Votes
0
Some striking visuals and incredible design work bring the world to life
The action sequences are kinetic and exciting, feeling very much like live action anime.
Creaky melodramatic moments are interspersed with equally creaking expository moments.
The romantic plot is awfully twee and underdeveloped, as are the characters
73
Awesome