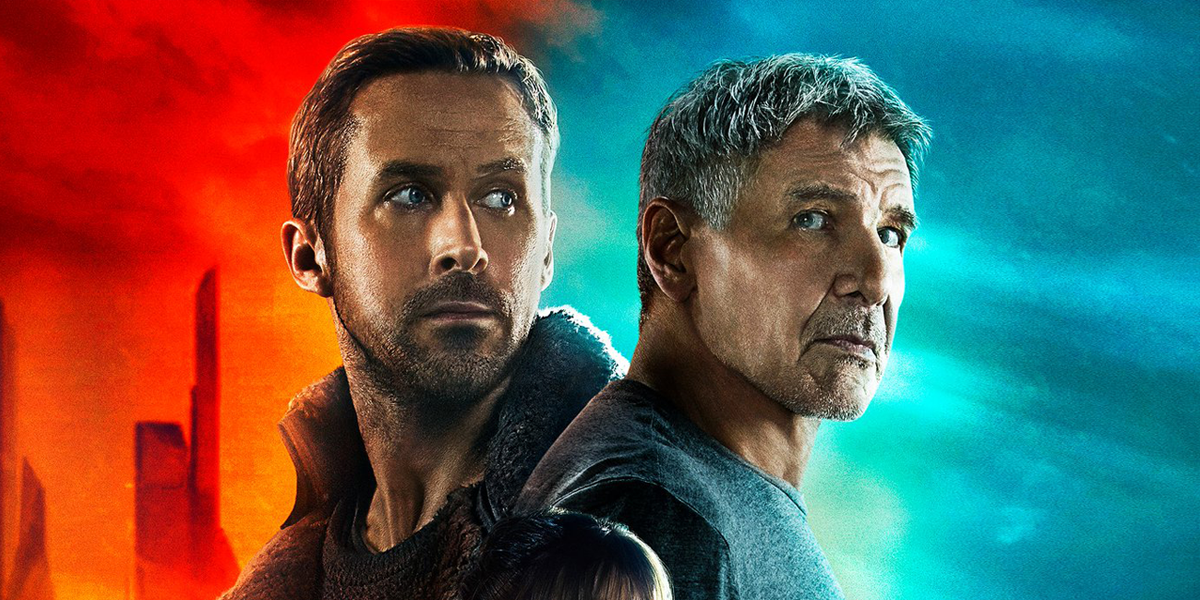 35 years after the release of the cinematic classic Blade Runner comes the sequel that has caused more consternation than almost any other: Blade Runner 2049. Denis Villeneuve has been charged with the unenviable task of making a sequel to one of the most beloved films of all time. Dion, Quinny and special guest reviewer Felicity (our producer) have seen the results and now will deliver the verdict to you in completely spoiler free fashion.

See below for the three short film prequels that are mentioned in the podcast.

Reader Rating0 Votes
0
Amazing world-building and stunning visuals
An intelligent and captivating story that draws you in to its intrigue.
Its like coming home again.
Its a long film and there are moments where you feel it.
if philosophy isn't your thing you may find this tedious.
90
Awesome